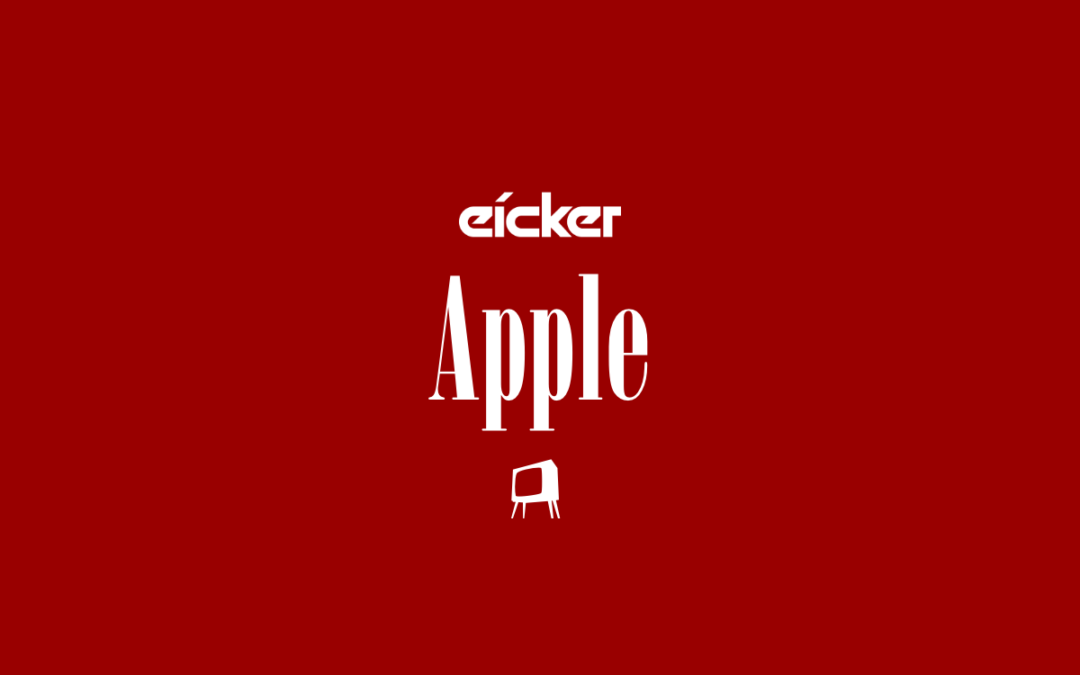 „Apple Lets Some Video Apps Sell Shows Without Taking 30% Cut – ‚Apple has an established program for premium subscription video entertainment providers to offer a variety of customer benefits,‘ the Cupertino, California-based technology giant said in a emailed statement. The program applies to multiple services, including Amazon Prime Video. Canal+, a unit of Vivendi SA, started participating in 2018. Altice One, a cloud-based video service from Altice USA Inc., signed up in February. … Apple said the program also provides a number of other benefits, including ‚integration with the Apple TV app, AirPlay 2 support, tvOS apps, universal search, Siri support and, where applicable, single or zero sign-on.'“

„Doctors turn to Twitter and TikTok to share coronavirus news – In a sign of the times, doctors are effectively waging a two-pronged fight against coronavirus: one part takes place in overcrowded hospitals and the other takes place on noisy social media platforms as they work to combat what the World Health Organization has declared an infodemic with accurate, authoritative voices. All of that means doctors, some of whom were once reluctant to embrace social media, are wading deeper into platforms that are rife with fake news, unproven medical advice and mass panic.“

„YouTube Plans ‚Shorts‚ to Rival TikTok – YouTube is planning to release a rival to TikTok, the hugely popular video-sharing app, by the end of the year, according to two people familiar with the matter. … Shorts will include a feed of brief videos posted by users inside the Google-owned app and will take advantage of the video service’s catalog of licensed music, songs from which will be available to use as soundtracks for the videos created by users, said the people.“

„Snapchat touts engagement boosts in March – Snapchat … is reporting increased engagement over the past few weeks amid the COVID-19 pandemic – much of that coming between close friends, it says. – Snaps between friends reached an all-time high (passing Christmas and other major holidays), and time spent video and voice calling has grown by more than 50% from last month. Group Chat engagement is also at an all-time high. – It also reports elevated engagement in Snap Games, a 25% increase in time playing with augmented reality lenses, and ‚time spent watching Snapchat Shows is higher than ever.'“

„Saying ‘I do’ over Zoom – As the coronavirus pandemic continues, socially distanced weddings are moving online – Many couples have simply decided to postpone their weddings. But others, like Kabouridis and Blackett, have moved their ceremonies online. A search for #ZoomWedding on Instagram turns up over 100 photos of couples who’ve live-streamed their nuptials.“