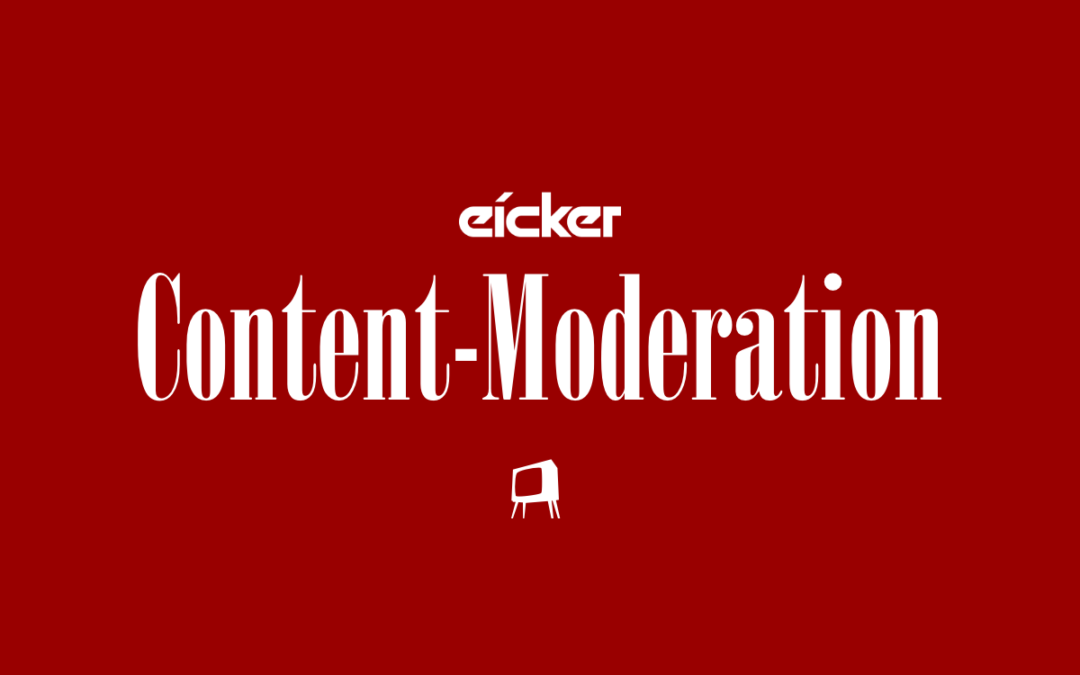 „Twitter tags Trump tweet with fact-checking warning – Mr Trump tweeted, without providing evidence: ‚There is NO WAY (ZERO!) that Mail-In Ballots will be anything less than substantially fraudulent.‘ – Twitter put a warning label in the post and linked to a page that described the claims as ‚unsubstantiated‘. – Mr Trump on Wednesday threatened to ‚strongly regulate‚ or even ‚close down‘ social media platforms. – He tweeted to his 80 million followers that Republicans felt the platforms ‚totally silence conservatives‘ and that he would not allow this to happen. In an earlier tweet, he said that Twitter was ‚completely stifling free speech‚.“

„Trump expected to sign executive order that could threaten punishment against Facebook, Google and Twitter over allegations of political bias – The president is expected to sign the order on Thursday – Trump’s directive chiefly seeks to embolden federal regulators to rethink a portion of law known as Section 230, according to the two people, who spoke on the condition of anonymity to describe a document that could still evolve and has not been officially signed by the president. That law spares tech companies from being held liable for the comments, videos and other content posted by users on their platforms.“

„Zuckerberg knocks Twitter for fact-checking Trump, says private companies shouldn’t be ‚the arbiter of truth‚ – Facebook CEO Mark Zuckerberg has called out Twitter for attaching a fact check to a tweet from President Trump, telling Fox News‘ Dana Perino that privately-owned digital platforms should not act as the ‚arbiter of truth.‘ – ‚We have a different policy than, I think, Twitter on this,‘ Zuckerberg told „The Daily Briefing“ in an interview scheduled to air in full on Thursday.“

„China’s top short video apps and e-commerce giants pally up – JD.com, the online retailer that is Alibaba’s long-time nemesis, announced Wednesday a strategic partnership with Kuaishou, the main rival of TikTok’s sibling in China, Douyin. – The collaboration is part of a rising trend in the Chinese internet where short video apps and e-commerce platforms increasingly turn to each other for monetization synergies. The thinking goes that video platforms can leverage the trust that influencers instill in their audience to tout products ranging from cosmetics to electronics. … The marriage of live broadcasting and e-commerce is reminiscent of what happened at the start of the social networking boom, which saw microblogging platform Weibo and Alibaba team up for similar motivation: expand content platforms’ revenue streams beyond advertising by turning content consumers into shoppers.“

„Charli D’Amelio is TikTok’s biggest star. She has no idea why. – Charli is simultaneously a completely ordinary teenager and a complete anomaly. This spring, she had two events to celebrate. She turned 16 with a quarantine-style party where family and friends drove by her home in Norwalk, Conn. Oh, and she became the most popular creator on TikTok. … Thanks to her online stardom, she’s danced onstage with Bebe Rexha at a Jonas Brothers concert, appeared on ‚The Tonight Show,‘ and will voice a character in the upcoming animated flick ‚StarDog and TurboCat.‘ … She’s been on TikTok for a little more than a year. … As with most TikTok stars, Charli creates all kinds of videos, but dancing is her specialty. … She mostly films them in ordinary spaces like her bedroom. Her dad makes sure she makes the bed first. This is in part why people like her videos so much: They feel like she’s a peer. And TikTok rewards authenticity above all.“