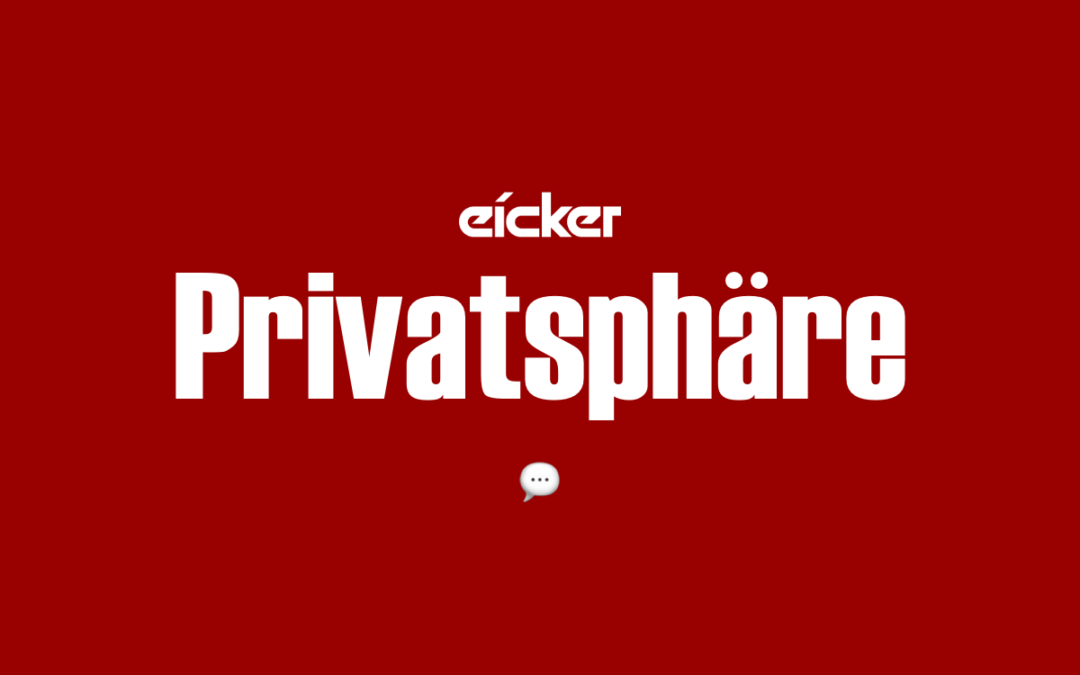 „Apple’s App Tracking Transparency feature will be enabled by default and arrive in ‘early spring’ on iOS – Apple has shared a few more details about its much-discussed privacy changes in iOS 14. The company first announced at WWDC in June that app developers would have to ask users for permission in order to track and share their IDFA identifier for cross-property ad targeting purposes. … Now we’ve got a slightly-more-specific timeline. The plan is to launch these changes in early spring, with a version of the feature coming in the next iOS 14 beta release.“

„Facebook Preps Antitrust Lawsuit Against Apple – A long-simmering public dispute between Facebook and Apple has neared a boiling point. – With the aid of outside legal counsel, Facebook for months has been preparing an antitrust lawsuit against Apple that would allege the iPhone-maker abused its power in the smartphone market by forcing app developers to abide by App Store rules that Apple’s own apps don’t have to follow, according to two people with direct knowledge of Facebook’s efforts. – The legal preparations by Facebook signal that the feud between the companies could further escalate, though ultimately Facebook may decide not to file a suit.“

„Facebook’s ‚Oversight Board‚ overturns 4 cases in first rulings – ‚For all board members, you start with the supremacy of free speech,‘ Alan Rusbridger, a board member and former editor-in-chief of The Guardian, said. – Facebook’s Oversight Board on Thursday issued its first round of decisions, overturning several decisions by the company to remove posts for violating policies on hate speech, violence and other issues. – The first-ever rulings, which Facebook has said it will abide by, come in the run-up to a far more consequential decision the board will make in the weeks ahead: Whether to overturn Facebook’s decision to suspend former President Donald Trump’s account in the wake of the Jan. 6 riots in Washington. – The board, a group of 20 journalists, politicians and judges from around the world, was formed last year and has been tasked with passing judgment on the social media giant’s handling of the most difficult content issues.“

„Google researcher discovers new iOS security system – With the release of iOS 14 last fall, Apple has added a new security system to iPhones and iPads to protect users against attacks carried out via the iMessage instant messaging client. – Named BlastDoor, this new iOS security feature was discovered by Samuel Groß, a security researcher with Project Zero, a Google security team tasked with finding vulnerabilities in commonly-used software. – Groß said the new BlastDoor service is a basic sandbox, a type of security service that executes code separately from the rest of the operating system. … Its role is to take incoming messages and unpack and process their content inside a secure and isolated environment, where any malicious code hidden inside a message can’t interact or harm the underlying operating system or retrieve with user data.“

„Gowalla raises $4 million from GV and Spark for its AR social app – The newly resurrected Gowalla wants to realize its mobile dreams from the early-aughts in an augmented reality world, and they’ve raised some new funding to make it happen. … Co-founder Josh Williams, who has brought back the app with new co-founder Patrick Piemonte, tells TechCrunch he hopes the new iteration can take inspiration from the social side of TikTok and the platform side of Roblox and allow users to ‚unlock‘ the world around them in augmented reality.“

Coinbase will an die Börse

„Coinbase officially announces bid to become public company via direct listing – Coinbase has made official its plan to go public by way of a direct listing, according to a blog post released Thursday by the U.S.-based crypto exchange. – ‚Coinbase Global, Inc. today announced its intent to become a publicly-traded company pursuant to a proposed direct listing of its Class A common stock. Such proposed listing is expected to be pursuant to a registration statement on Form S-1 with the Securities and Exchange Commission (the ‚SEC‘),‘ Coinbase wrote in the blog post.“

„Robinhood restricts trading in GameStop, other names involved in frenzy – Free-stock trading pioneer Robinhood and Interactive Brokers took steps to curb the wild trading activity in heavily shorted names like GameStop. – In some cases, investors would only be able to sell their positions and not open new ones. – The brokers also raised margin requirements for certain securities.“