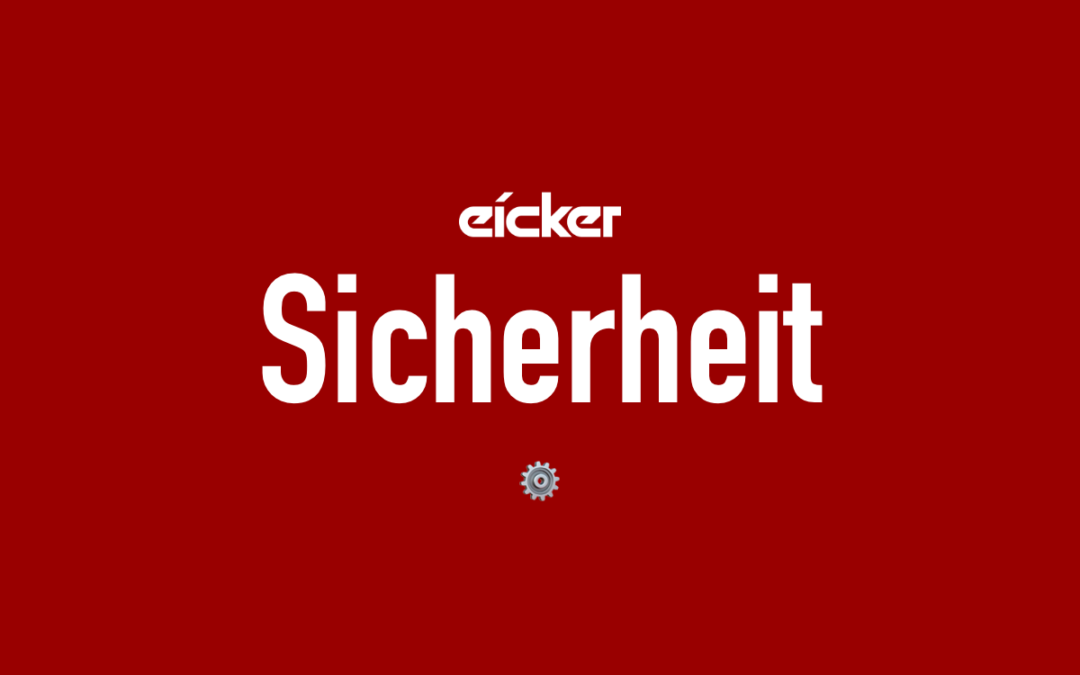 „Top official on U.S. election cybersecurity tells associates he expects to be fired – Top U.S. cybersecurity official Christopher Krebs, who worked on protecting the election from hackers but drew the ire of the Trump White House over efforts to debunk disinformation, has told associates he expects to be fired, three sources familiar with the matter told Reuters. – Krebs, who heads the Department of Homeland Security’s Cybersecurity and Infrastructure Security Agency (CISA), did not return messages seeking comment. CISA and the White House declined comment.“

„Cisco stock jumps on earnings beat and strong forecast – Cisco beat expectations while delivering the fourth consecutive quarter of revenue declines on an annualized basis. – Cisco’s forecast for the current quarter leaves room for the company to stop the streak of revenue declines next quarter.“

„PayPal says it’s opening up crypto services to all eligible U.S. users – ‚We are pleased to announce that all eligible PayPal accountholders in the U.S. can now buy, hold and sell cryptocurrency directly with PayPal,‘ the firm said in a statement. … ‚Due to initial demand from our customers, we’ve also increased our weekly cryptocurrency purchase limit from $10K/week to $20K/week,‘ the spokesperson said.“

„Mmhmm for Mac is now open to all! – This is it – today mmhmm for Mac is launching into the world, and now you’ll no longer need an invite to create magical video presentations. … We think you’ll love the creative and fully customizable experience so much that you’ll want to upgrade and get full access to the Premium toolkit for $99.99 per year or $9.99/month. Whether you’re a premium or basic customer, you won’t see ads – we don’t believe in advertising or any other way of monetizing your data. All of our revenue will come the old-fashioned way: when people pay us to use our product.“