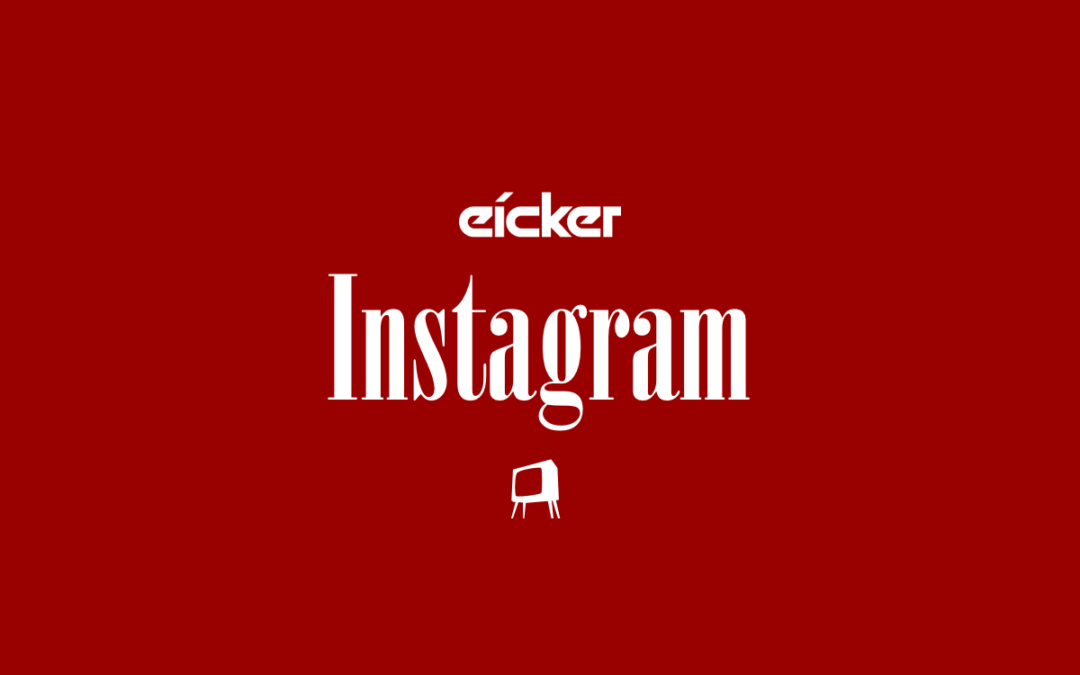 „How Instagram Affects Men and Women Differently: Gender-Specific Behaviors and Outcomes – Men and women use Instagram quite differently than each other. Men are mostly on Instagram for business reasons while women like to share more personal information about them, presenting their personal lives online. Women express and share stuff more readily than most men which shows why women dominate many social media sites. … When male influencers are just starting, they will notice that it’s harder for them to get likes and engagement compared to their female partners. The main reason is that women just interact with other women more, liking and commenting on each other’s photos a lot more than men. You will also notice when you visit your ‘Discover’ tab, how most of the influencers you see are women. … Digital Brand Architects’ chief creative officer, Karen Robinovitz, says that if we analyze two people who have somewhat similar numbers of followers, we will see that females will find it easier to bring 50% more cash home than the male influencer. … Another problem that we can see with male influencers is that when it comes to women presenting themselves on social media, it’s generally viewed quite positively. At the same time, with men, the case is different. When it comes to male influencers, they are seen as doing something out of the ordinary and abnormal that doesn’t fit well with them.“

„Facebook warns advertisers on Apple privacy changes – Many of Facebook’s advertising partners rely on Apple’s ‚Identifier for Advertisers‘ (IDFA) user tracking feature to, for instance, target would-be users by interest and see if they actually clicked on a mobile ad directing them to install a particular app. … Facebook is framing this saga as Apple moving too quickly to implement changes that will have far-reaching impacts on the app developer community, which Facebook has sought to support and is tied to from a business perspective.“

„Kevin Mayer quits as TikTok CEO due to ongoing political turmoil – Less than six months into the job, Mayer is reportedly out – TikTok CEO Kevin Mayer has left the company amid ongoing disputes with the Trump administration and sale talks. The news was first reported by the Financial Times. … ‚In recent weeks, as the political environment has sharply changed, I have done significant reflection on what the corporate structural changes will require, and what it means for the global role I signed up for,‘ Mayer said in his letter. ‚Against this backdrop, and as we expect to reach a resolution very soon, it is with a heavy heart that I wanted to let you all know that I have decided to leave the company.'“

„Delivery Hero buys Dubai grocery app InstaShop for $360m – Purchase by German food ordering group follows moves by rivals into rapid grocery delivery – InstaShop, a five-year-old start-up that boasts half a million users across the UAE, Qatar, Bahrain, Egypt and Lebanon, offers deliveries of products including fresh fruit and vegetables, pharmaceuticals and flowers within an hour.“