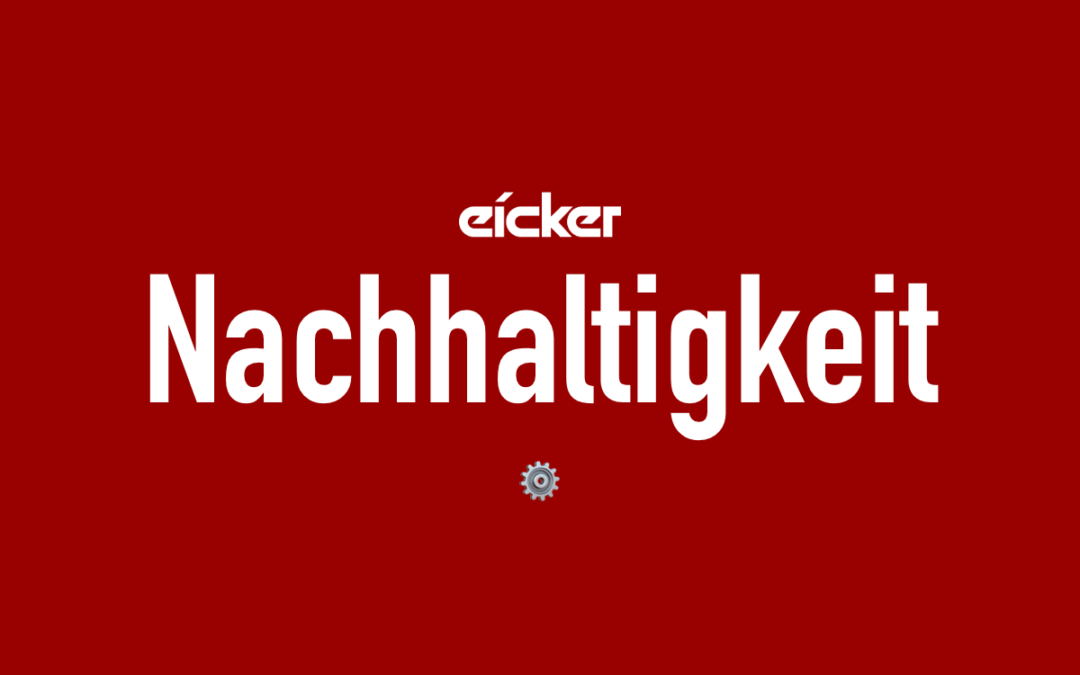 „Google Earth’s historical 3D time lapses show the ravages of climate change – The new feature will be available Thursday – Google Earth is getting a new 3D time-lapse feature that lets you observe how Earth has changed from 1984 to 2020, allowing you to see just how much the devastating effects of climate change have already shaped the geography of the planet. … To access it, launch Google Earth and then click or tap on the Voyager tab (which has an icon that looks like a ship’s wheel).“

„Intel, Nvidia, TSMC execs agree: Chip shortage could last into 2023 – Companies reeling from natural disasters and massive demand from OEMs, consumers. – How many years will the ongoing chip shortage affect technology firms across the world? This week, multiple tech executives offered their own dismal estimates as part of their usual public financial disclosures, with the worst one coming in at ‚a couple of years.‘ – That nasty estimate comes from Intel CEO Pat Gelsinger, who offered that vague timeframe to The Washington Post in an interview on Tuesday. He clarified that was an estimate for how long it would take the company to ‚build capacity‘ to potentially address supply shortages. The conversation came as Intel offered to step up for two supply chains particularly pinched by the silicon drought: medical supplies and in-car computer systems.“

„Facebook’s own ads reveal: not many people are using Facebook Dating – It says 278,000 singles are on it in New York City … But a year and a half after launch, Facebook Dating is far from a hit. The company hasn’t shared overall usage numbers, and data found by The Verge suggests the app is smaller than competing options. The company only shares data when it wants to, and because the service lives within the broader Facebook app, there’s no way to measure download numbers.“

„Apple’s App Store hosted kiddie games with secret gambling dens inside – Kosta Eleftheriou has found another iOS scam – In popular culture, access to an illicit gambling den is as easy as stumbling into the right shop and saying the password – or greasing some palms. Apple’s App Store apparently has a real-life parallel: today, app developer Kosta Eleftheriou discovered a terrible kiddie game that’s actually a front for gambling websites. – The secret password isn’t one you’d be likely to guess: you have to be in the right country – or pretend to be in the right country using a VPN.“

„Amazon Prime now has over 200 million subscribers – In a new letter to shareholders, Jeff Bezos talks company growth and employee work conditions. – A new letter to shareholders from Amazon CEO Jeff Bezos revealed that the tech giant’s Prime service now has over 200 million subscribers. That’s up 50 million from the beginning of 2020. – Bezos also noted that the net profit for Amazon in 2020 was $21.3 billion.“