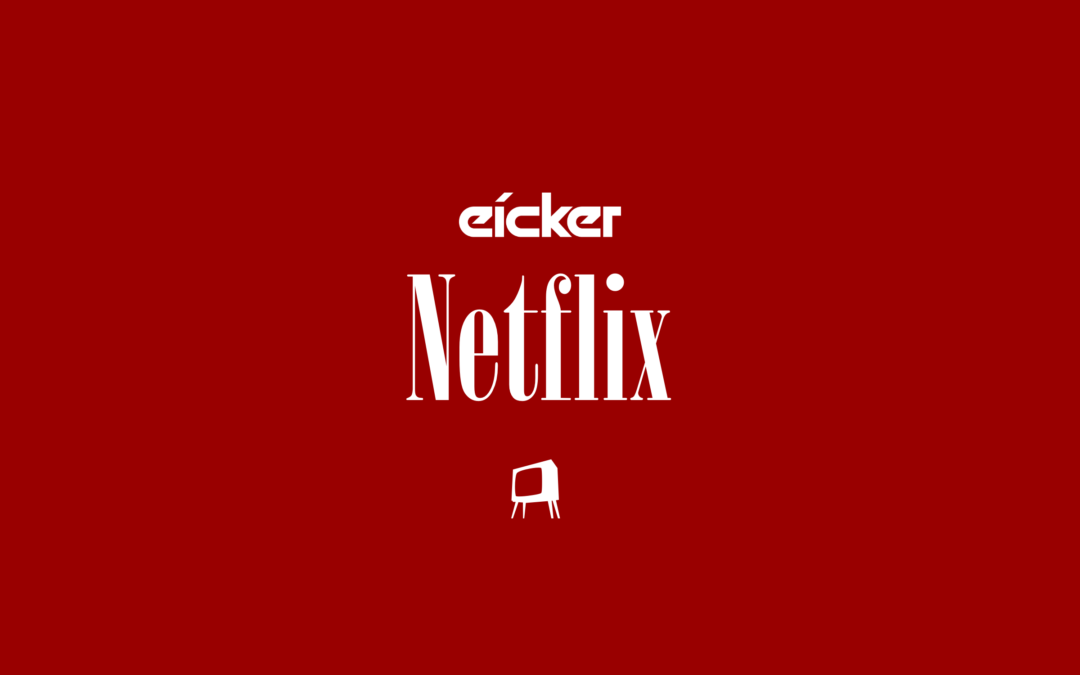 „Netflix’s gaming expansion starts with mobile – Games will be included at no added cost with a Netflix subscription – Netflix revealed that its initial efforts in gaming will be focused on mobile games and that the games will be included with users’ Netflix subscriptions, the company announced as part of its second-quarter earnings report on Tuesday. The news comes just days after the company said it hired former EA and Oculus exec Mike Verdu to head up its gaming work. … There are still no details on what types of games will actually be available, though Netflix recently extended its TV deal with Shonda Rhimes to include feature films and gaming content. There’s also no word on how games will be delivered to Netflix subscribers.“

„Bitcoin Alert: Biggest Private Crypto Deal Ever Is Closed – Antigua-based crypto derivatives exchange FTX closes a record $900 million fundraise at an $18 billion valuation. The deal will likely boost the net worth of its billionaire founder and CEO, Sam Bankman-Fried, by nearly $8 billion. … In total, over 60 investors participated in the fundraise including Paradigm, Sequoia Capital, Ribbit Capital, Third Point, Lightspeed Venture Partners, Coinbase Ventures, Softbank, Sino Global Capital, Multicoin Capital, the Paul Tudor Jones family, VanEck, Circle and hedge funders Izzy Englander and Alan Howard. Instead of relying on an investment banker to organize the round FTX’s team worked directly with investors Paradigm, Ribbit, and BTIG to close the deal. … ‚The primary goal of the raise was to [find] strategic allies who can help FTX grow its brand,‘ but the capital itself will be primarily used for acquisitions, says Sam Bankman-Fried, the 29-year-old founder and CEO of the exchange. In August 2020, FTX acquired Blockfolio, a popular portfolio tracking app, for $150 million.“

„Instagram offers users more control over ’sensitive content‘ in the Explore tab – You can adjust how strong the filter is for posts depicting things like people fighting. … To mitigate that, Instagram is rolling out a Sensitive Content Control option. The aim is to let you choose how much sensitive content you see in the Explore feed, and giving you more control over how you use Instagram. You can adjust the filter by going to the app’s Settings, then tapping Account and Sensitive Content Control.“

„Twitter rolling out preview of all-new TweetDeck app – Twitter is beginning to test a completely redesigned version of TweetDeck, the company announced today. The new TweetDeck interface is similar to what is currently available on the web version of Twitter, with the company saying that the redesign brings ‚enhanced functionality.‘ … Twitter has now revealed our first look at the new TweetDeck design, and it sure is different. The company says it is testing this first with a ’small group of randomly selected people‘ in the US, Canada, and Australia.“

„DuckDuckGo launches new Email Protection service to remove trackers – This is your chance to get an ‚@duck.com‘ email address … The company’s new Email Protection feature gives users a free ‚@duck.com‘ email address, which will forward emails to your regular inbox after analyzing their contents for trackers and stripping any away. DuckDuckGo is also extending this feature with unique, disposable forwarding addresses, which can be generated easily in DuckDuckGo’s mobile browser or through desktop browser extensions.“