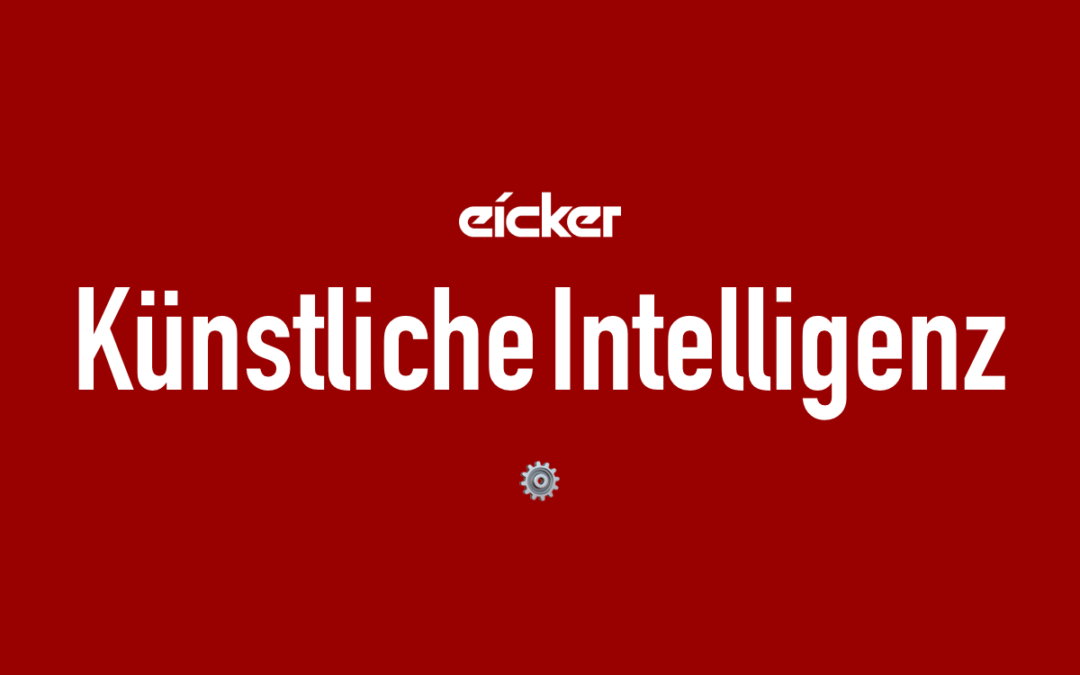 „Eye-catching advances in some AI fields are not real – Artificial intelligence (AI) just seems to get smarter and smarter. Each iPhone learns your face, voice, and habits better than the last, and the threats AI poses to privacy and jobs continue to grow. The surge reflects faster chips, more data, and better algorithms. But some of the improvement comes from tweaks rather than the core innovations their inventors claim – and some of the gains may not exist at all, says Davis Blalock, a computer science graduate student at the Massachusetts Institute of Technology (MIT). … The researchers evaluated 81 pruning algorithms, programs that make neural networks more efficient by trimming unneeded connections. All claimed superiority in slightly different ways. But they were rarely compared properly – and when the researchers tried to evaluate them side by side, there was no clear evidence of performance improvements over a 10-year period.“

„Zoom revenue grew 169% during the quarter, and the company doubled its revenue guidance for the year – Zoom’s revenue growth picked up significantly during the quarter. – The company more than doubled its revenue guidance for the fiscal year as well. – Many people have flocked to Zoom in recent months to virtually meet with colleagues, classmates, friends and family members as the coronavirus has continued to spread.“

„Zoom won’t encrypt free calls because it wants to comply with law enforcement – If you’re a free Zoom user, and waiting for the company to roll out end-to-end encryption for better protection of your calls, you’re out of luck. Free calls won’t be encrypted, and law enforcement will be able to access your information in case of ‘misuse’ of the platform. – Zoom CEO Eric Yuan today said that the video conferencing app’s upcoming end-to-end encryption feature will be available to only paid users. After announcing the company’s financial results for Q1 2020, Yuan said the firm wants to keep this feature away from free users to work with law enforcement in case of the app’s misuse…“

„Alibaba Hunts for a Million Influencers Keen to Make Big Money – Alibaba Group Holding Ltd. pioneered the use of live-streaming hosts to sell everything from lipstick to smartphones in China. Now, the e-commerce giant wants to repeat that success globally with the help of a million influencers on forums from TikTok to Instagram. – AliExpress, the company’s online marketplace for shoppers outside China, is on the hunt for social media personalities to hawk wares on its online malls around the world. … Influencers and content creators can sign up for Connect using TikTok, Instagram, Facebook and other social accounts. They can then solicit assignments from AliExpress merchants seeking help in promoting their goods or services.“

„The Rise of New Short-Form Video App Zynn Could Spell Trouble for TikTok – There’s a new, Chinese-owned, short-form video app on the rise, with TikTok-like Zynn hitting the top of the US App Store charts this week. … Zynn looks very much like TikTok, with almost identical visual style, and features like effects and video editing tools. … Zynn’s key differentiator is, essentially, an in-built pyramid scheme. … [Y]ou can earn in-app rewards by watching videos on Zynn, and inviting friends to the app. Those funds can then be used to purchase items in app, including a range of gift cards for the App Store, Walmart, Amazon, etc.