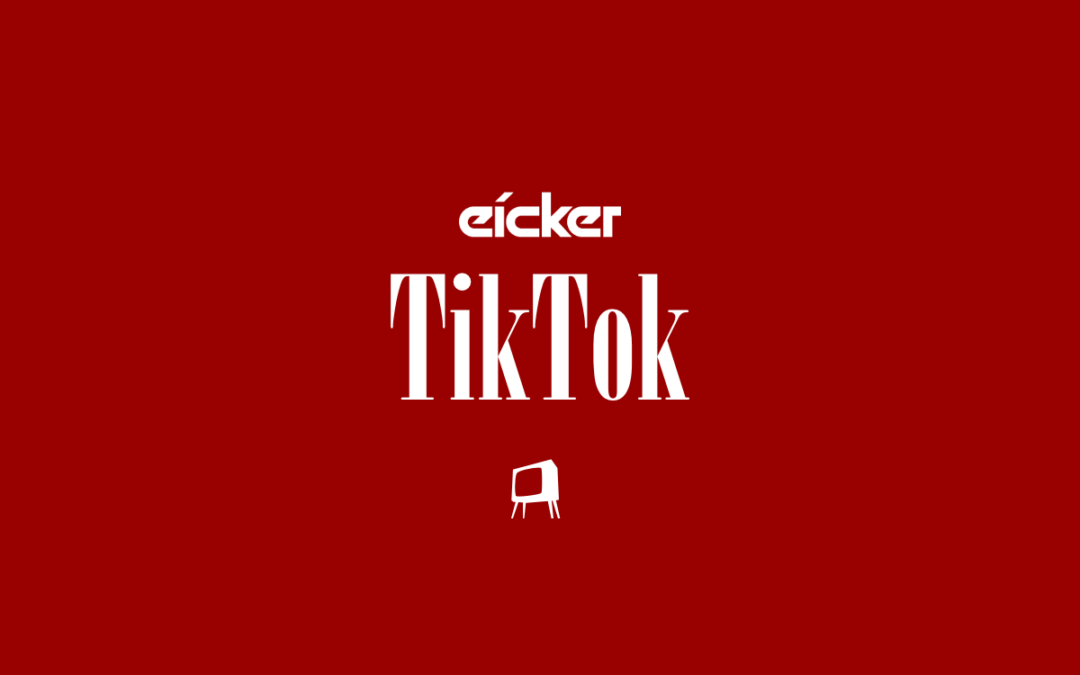 „The United States is ‚looking at‘ banning TikTok and other Chinese social media apps, Pompeo says – Pompeo suggested the possible move during an interview with Fox News‘ Laura Ingraham, adding that ‚we’re taking this very seriously.‘ … Washington’s top diplomat added that people should only download the app ‚if you want your private information in the hands of the Chinese Communist Party.'“

„Exclusive: U.S. probing allegations TikTok violated children’s privacy – sources – The Federal Trade Commission and the U.S. Justice Department are looking into allegations that popular app TikTok failed to live up to a 2019 agreement aimed at protecting children’s privacy, according to two people interviewed by the agencies. … U.S. Secretary of State Mike Pompeo said on Monday that the United States is ‚certainly looking at‘ banning TikTok, suggesting it shared information with the Chinese government, a charge it denied.“

„Walmart’s Amazon Prime competitor will launch in July – Walmart+ will cost $98 a year and include same-day delivery of groceries, fuel discounts, and other perks. – Amazon may have a 15-year head start, but Walmart is close to finally unveiling its own membership program that it hopes will eventually become an alternative to Amazon Prime. … Perhaps most problematic for Walmart is the fact that more than half of its top-spending families now have Amazon Prime memberships, Recode previously reported. It’s a trend that has been several years in the making, as Amazon has made moves for Prime to appeal to households with less disposable income that historically have favored shopping at Walmart.“

„Mmhmm turns your boring Zoom call into a Weekend Update-style TV show – The next generation of videoconferencing is now in beta – The future of video chat will look more like Saturday Night Live’s Weekend Update than it will Zoom. … Mmhmm – ‚it’s important to have a name you can say while eating,‘ Libin jokes – is a virtual camera that can be used with Zoom, Google Meet, YouTube, and other video streaming services. Turn it on, and the app transforms your room into a virtual stage. Like other videoconferencing tools, Mmhmm offers a variety of still and animated virtual backgrounds to enliven your conversations. … The app also allows you to create interactive presentations. A recorded Mmhmm video can be played back as a movie, but the viewer can also click on slides to advance the presentation, toggle the presenter and their audio on and off, or pause the presentation to zoom in on a notable slide.“

„Android Users Hit with ‚Undeletable‘ Adware – Researchers say that 14.8 percent of Android users who were targeted with mobile malware or adware last year were left with undeletable files. … ‚A system partition infection entails a high level of risk for the users of infected devices, as a security solution cannot access the system directories, meaning it cannot remove the malicious files,‘ the firm explained, in a posting on Monday.“