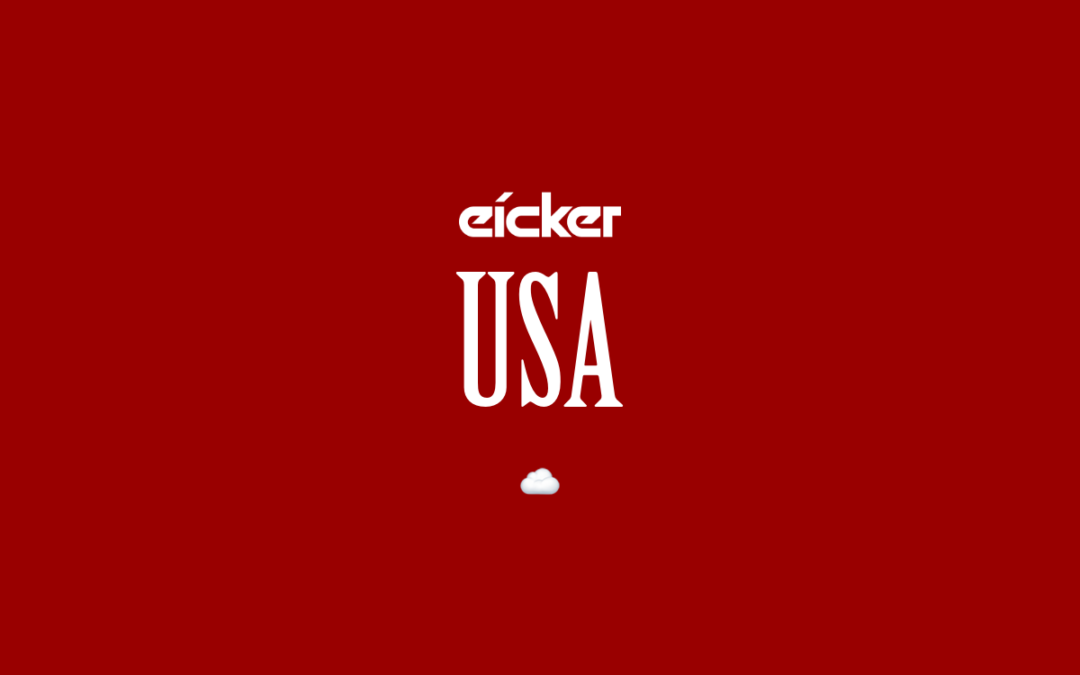 „Biden revokes and replaces Trump orders banning TikTok and WeChat – But the apps still aren’t out of hot water – President Joe Biden signed an executive order Wednesday revoking the Trump-era bans on TikTok and WeChat. In place of the Trump order, Biden will direct the commerce secretary to investigate apps with ties to foreign adversaries that may pose a risk to American data privacy or national security. – The order takes the place of a series of executive orders instituted by President Trump last year, which blocked apps like TikTok, WeChat, and Alipay from US app stores and took further measures to prevent them from operating in the US. … Still, the order does not address actions or investigations taken by the Committee on Foreign Investment in the United States, or CFIUS. Under the Trump administration, CFIUS set several deadlines for apps like TikTok to divest itself from its Chinese owner ByteDance.“

„Facebook extends its work-at-home policy to most employees – Facebook CEO Mark Zuckerberg announce that the company will allow all full-time employees to work from home if their jobs can be done remotely. – This is a change from plans Facebook announced in May 2020 when the company said it would allow certain employees, notably the most senior and experienced employees, to request permanent remote work. – Additionally, Zuckerberg said Facebook will begin allowing employees to request remote work across international borders.“

„Facebook plans first smartwatch for next summer with two cameras, heart rate monitor – Facebook is taking a novel approach to its first smartwatch, which the company hasn’t confirmed publicly but currently plans to debut next summer. The device will feature a display with two cameras that can be detached from the wrist for taking pictures and videos that can be shared across Facebook’s suite of apps, including Instagram, The Verge has learned.“

„Solana Labs raises $314 million in new funding led by A16z and Polychain Capital – Launched last year, Solana is seen as a competitor to Ethereum, which today remains the largest blockchain platform for decentralized projects and applications. Solana, however, is faster and cheaper than Ethereum for executing transactions. – Ethereum’s current capacity is about 15 transactions per second. Solana’s capacity, on the other hand, is around 50,000 transactions per second. As for cost, Ethereum’s average fee per transaction is about $6, while Solana’s is around $0.00001. (Ethereum’s fees are expected to drop when it moves to a proof-of-stake system).“

„ProtonMail gets a slick new look, as privacy tech eyes the mainstream – End-to-end encrypted email service ProtonMail has refreshed its design, updating with a cleaner look and a more customizable user interface – including the ability to pick from a bunch of themes (dark and contrasting versions are both in the mix). … ProtonMail’s full integration of PGP, for example, makes the gold standard of E2E encryption invisibly accessible to a mainstream internet user, providing them with a technical guarantee that it cannot poke around in their stuff.“