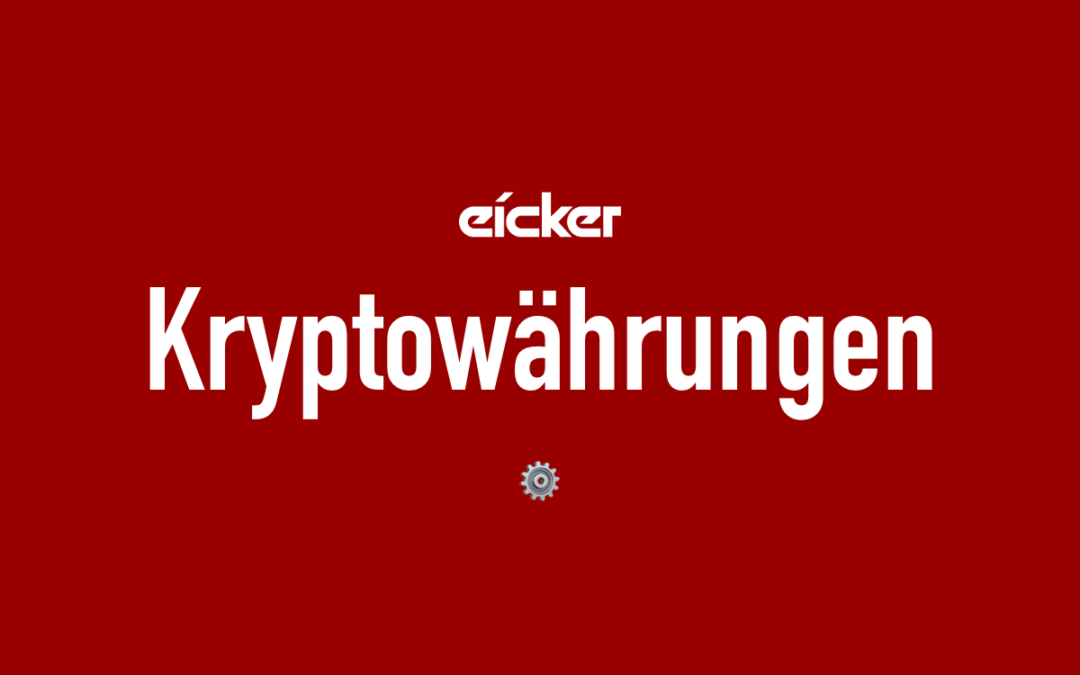 „How Microsoft crushed Slack – Slack’s life as an underdog darling of Silicon Valley ended on November 2, 2016. That’s when the upstart communication startup published an open letter to Microsoft in the New York Times, offering the tech giant an insincere ‚welcome‘ to the world of workplace chat software. The occasion was Microsoft’s launch of Teams, a Slack clone that would come bundled with the company’s popular Office 365 suite of products. … ‚The reality with the enterprise is that you can have the best product, but that’s not good enough,‘ Levie told me. ‚You need distribution. And what Salesforce has – they have the procurement officers, they have the finance people. They have all of the apparatus you need to interact with to sell software, and they have it for the top 100,000 corporations around the world.‘ … If not, then the productivity market will become as consolidated as any number of other spaces on the internet, from app stores to search engines to social networks. And as our government antitrust regulators begin to awaken after a long period of hibernation, I wonder if they’ll have anything to say about it.“

„Amazon may buy podcast network Wondery – Amazon is in talks to acquire Wondery, according to The Wall Street Journal. The podcast network is best known for shows like Blood Ties and Dying for Sex. The asking price is reportedly is in and around the $300 million mark. For context, Spotify bought Gimlet Media for approximately $230 million last year.“

„TikTok is experimenting with longer-form, three-minute videos – The beauty of TikToks is that they’re (usually) never long enough to overstay their welcome, but a new report suggests the company behind the app is mulling a big change. Per a tweet shared by social media consultant (and former Next Web journalist) Matt Navarra, TikTok is beginning to offer some users the ability to upload videos as long as three minutes, up from the app’s classic 60-second limit.“

„Google shutting down Poly 3D content platform – Google is almost running out of AR/VR projects to kill off. – The company announced today in an email to Poly users that they will be shutting down the 3D-object creation and library platform ‚forever‘ next year. The service will shut down on June 30, 2021 and users won’t be able to upload 3D models to the site starting April 30, 2021.“