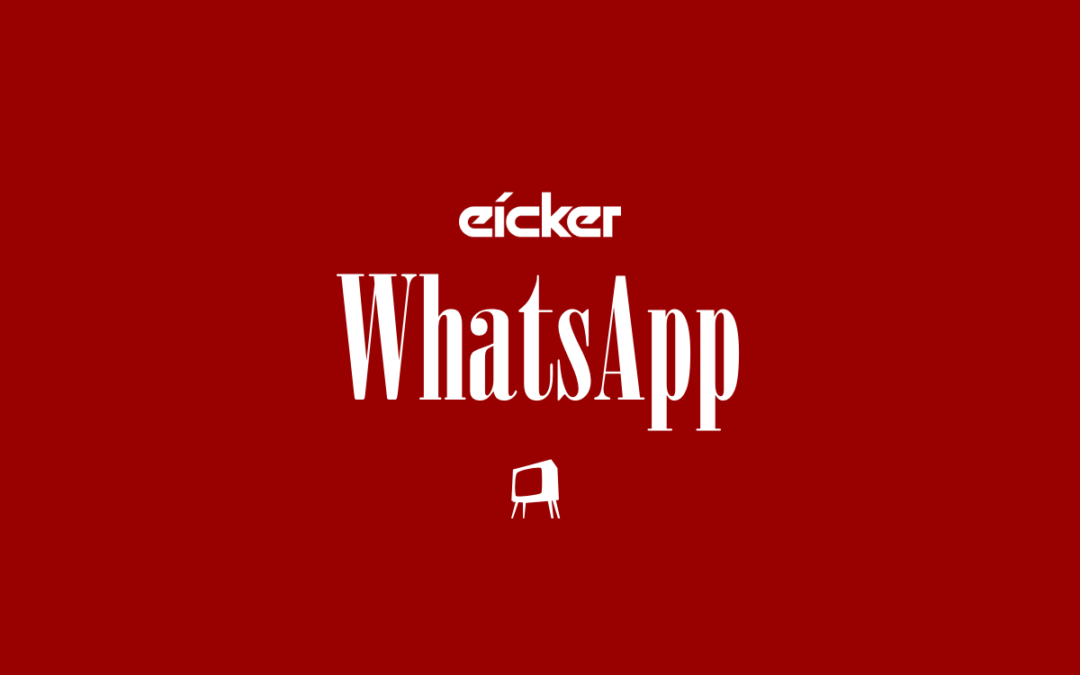 „WhatsApp will gradually stop you calling or messaging contacts if you don’t agree to its new privacy policy – WhatsApp will eventually stop users sending and receiving messages if they refuse a new privacy policy. – If users do not agree to the policy, after several weeks they will begin to lose access to their chat lists. – After a few more weeks, users won’t receive calls or notifications, WhatsApp said.“

„Scoop: TikTok launching jobs service for Gen Z – TikTok is testing a tool for brands to recruit employees, sources tell Axios. – The pilot program is designed to help people find jobs on TikTok and connect with companies looking to find candidates. It’s also meant to help brands use TikTok as a recruitment channel.“

„YouTube announces a $100M fund to reward top YouTube Shorts creators over 2021-2022 – YouTube is giving its TikTok competitor, YouTube Shorts, an injection of cash to help it better compete with rivals. The company today introduced the YouTube Shorts Fund, a $100 million fund that will pay YouTube Shorts creators for their most viewed and most engaging content over the course of 2021 and 2022. Creators can’t apply for the fund to help with content production, however. Instead, YouTube will reach out to creators each month whose videos exceeded certain milestones to reward them for their contributions.“

„Apple says it rejected almost 1 million new apps in 2020 and explains common reasons why – Apple said it rejected almost 1 million apps that were submitted to its App Store for the first time in 2020. – It is the latest sign that Apple is becoming more transparent about how it approves and rejects iPhone apps. … Apple argues that by having a system where the company approves each of the 1.8 million apps on the store and their updates, checking the apps against a lengthy list of App Store rules, it can keep iPhone users safe from scams, malware, and poor-quality user experiences.“