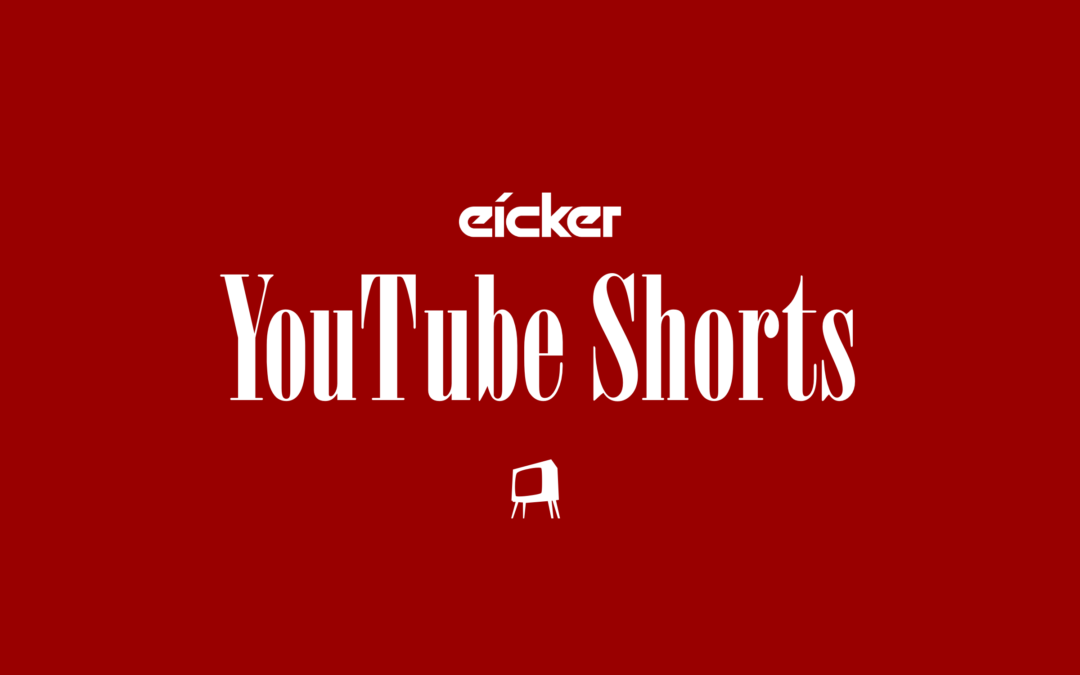 „YouTube chief product officer Neal Mohan on the algorithm, monetization, and the future for creators – A peek behind the curtain at the creator economy and what’s next for YouTube Shorts – YouTube chief product officer Neal Mohan joined Decoder this week to discuss YouTube’s new $100 million fund to begin paying creators who use YouTube Shorts, which is its competitor to TikTok. Mohan is bullish on Shorts, which he connects to YouTube’s earliest days as a way to quickly share personal videos. – But YouTube is now much more than that; it remains the default video hosting platform for the entire internet, in a way that can feel almost invisible.“

„New ‘Google Identity Services’ consolidate sign-in for 3rd-party apps, includes ‘One Tap’ – Where supported, ‚Sign in with Google‚ is a convenient way to log in to third-party services without having to keep track of different passwords. Google is now consolidating its sign-in offerings, which includes the new ‚One Tap,‘ under ‚Google Identity Services.‘ … First detailed last year, the big addition today is the One Tap ‚authentication module.‘ It works directly on the current site so users aren’t redirected to a separate sign-in page, thus letting them browse uninterrupted. On click, developers receive a secure token to authenticate the user.“

„Apple to partner with Affirm’s PayBright on ‚buy now, pay later‘ scheme in Canada, report says – Apple is reportedly set to partner with ‚buy now, pay later‘ specialist Affirm’s PayBright subsidiary to launch a new pay-over-time platform in Canada, the latest in the tech giant’s growing quiver of financial services. – Citing an internal email sent to Apple retail employees, Bloomberg reports the service will launch at online and brick-and-mortar Apple Stores in Canada in August, allowing customers to spread out the purchase price of iPhone, iPad and Mac products over 12 or 24 months. … The offering will allow customers to make down payments with funds generated from trade-ins, as well as add Apple Care to eligible devices. Unlike Apple’s U.S. installment payments options, major product lines like Apple Watch and AirPods will be left out of the Canadian plan, the report said.“

„Microsoft will require proof of COVID-19 vaccination to enter buildings in the US – The full opening of its US offices will be ‘no earlier’ than October 4th – Microsoft has informed employees that it will require proof of vaccination for anyone entering a Microsoft building in the US starting in September. Employees who have a medical condition or a protected reason, such as religion, that prevents them from getting a vaccine can get a special accommodation. The company has also pushed its full office reopening date from September to ’no earlier than October 4th, 2021.'“