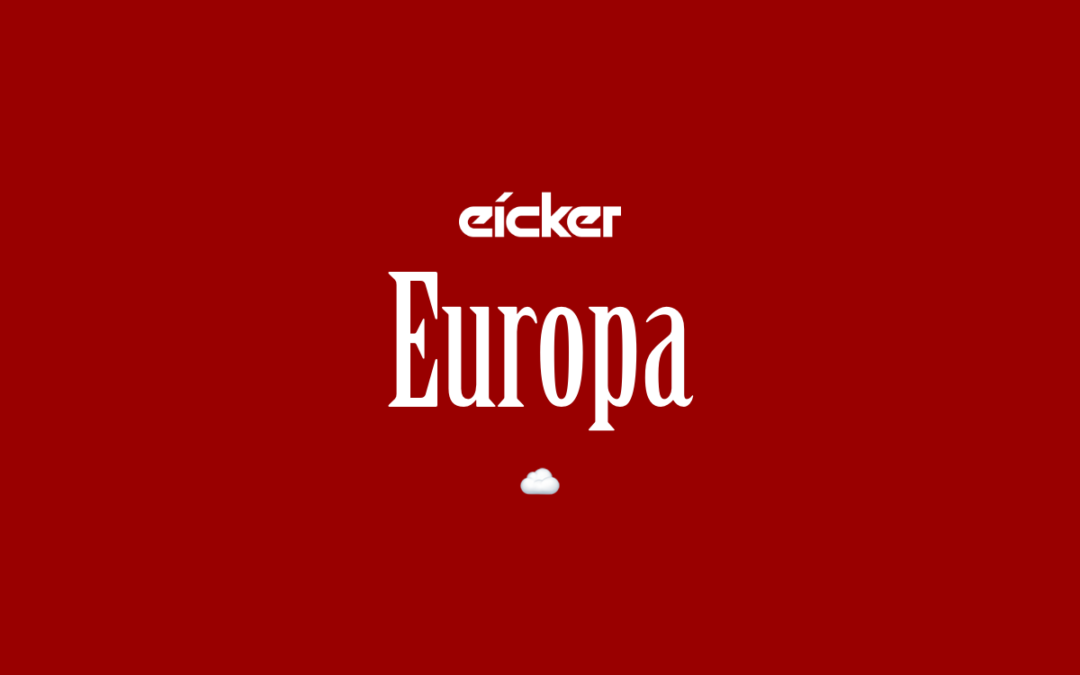 „U.S. tech giants face curbs on data sharing, digital marketplaces, under draft EU rules – Alphabet unit Google, Facebook, Amazon, Apple and other U.S. tech giants could be banned from favouring their services or forcing users to sign up to a bundle of services under draft EU rules aimed at reining in their power. – The draft rules, known as the Digital Services Act, aim to set the ground rules for data-sharing and how digital marketplaces operate. They are expected to come into force by the end of the year. – The European Commission is taking a tough line against U.S. tech giants, driven in part by antitrust cases resulting in decisions that subsequently failed to boost competition because of the lengthy process that typically takes several years.“

„Proposed EU rule may mean you can finally delete some apps from your phone – European regulators once again have the behavior of the biggest US tech companies – Amazon, Apple, Facebook, and Google among them – squarely in their sights as they move forward with a proposal to reform how digital marketplaces and data sharing operate. … There’s something in the draft for every major US tech firm to object to, it seems. Apple and Google in particular are likely to object to the provisions limiting preinstalled apps on hardware, as both iPhone and Android devices come complete with a whole suite of integrated first-party programs that you may or may not ever be able actually to delete. Apple is also highly likely to object to a provision that would effectively prohibit gatekeeper firms from blocking side-loading or alternative app stores or payment methods – the entire heart of the current dispute between Epic and Apple. – Meanwhile, Google, Facebook, and Amazon – all of which rely on tying together vast reams of user and competitor data – are likely to object to the provisions requiring information they see as proprietary to be shared with rivals.“

„Facebook introduces cross-app communication between Messenger and Instagram, plus other features – Facebook announced today it will begin rolling out new functionality that will allow Instagram and Messenger users to communicate across apps, in addition to bringing a host of Messenger -inspired features to the Instagram inbox. On Instagram, users will be presented with an option to update to a new messaging experience that offers the ability to change your chat color, react with any emoji, watch videos together, set messages to disappear and more. As a part of this update, they’ll also have the option to chat with friends who use Facebook, the app will inform them.“

„Twitch launches a rights-cleared music catalog for streamers, Soundtrack by Twitch – Twitch today is introducing a new tool, Soundtrack by Twitch, that will allows it creators to add licensed music within their streams. The feature, which has been in development over the past year, is meant to not only make it easier to find rights-cleared music, but also to address the ongoing issues creators face with having their archives muted. … Twitch says this lineup will give creators access to a range of music, including artists like Above & Beyond, mxmtoon, Porter Robinson, RAC, SwuM, and others. In total, over a million tracks will be available for free use by creators.“