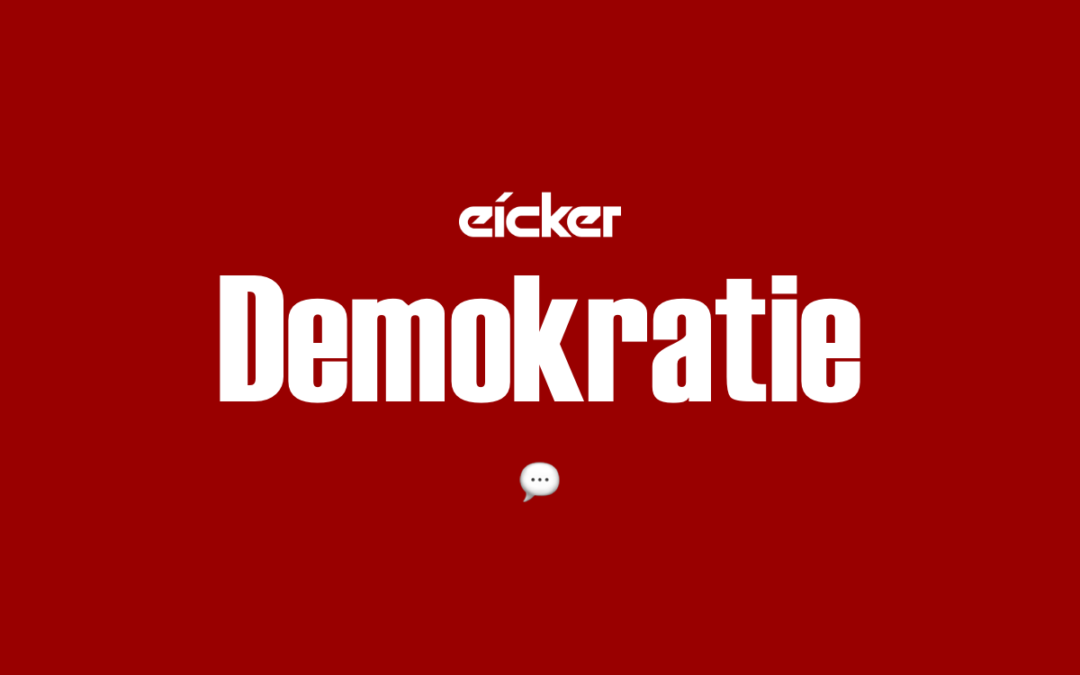 „Many Tech Experts Say Digital Disruption Will Hurt Democracy – About half predict that humans‘ use of technology will weaken democracy between now and 2030 due to the speed and scope of reality distortion, the decline of journalism and the impact of surveillance capitalism. A third expect technology to strengthen democracy as reformers find ways to fight back against info-warriors and chaos. … Some 49% of these respondents say use of technology will mostly weaken core aspects of democracy and democratic representation in the next decade, 33% say use of technology will mostly strengthen core aspects of democracy and democratic representation and 18% say there will be no significant change in the next decade. – This is a nonscientific canvassing based on a non-random sample. The results represent only the opinions of individuals who responded to the query and are not projectable to any other population. … Jonathan Morgan, senior design researcher with the Wikimedia Foundation, described the problem this way: ‚I’m primarily concerned with three things. 1) The use of social media by interested groups to spread disinformation in a strategic, coordinated fashion with the intent of undermining people’s trust in institutions and/or convincing them to believe things that aren’t true. 2) The role of proprietary, closed platforms run by profit-driven companies in disseminating information to citizens, collecting information from (and about) citizens, and engaging political stakeholder groups. … 3) The growing role of surveillance by digital platform owners (and other economic actors that collect and transact digital trace data) as well as by state actors, and the increasing power of machine learning-powered surveillance technologies for capturing and analyzing data, threaten the public’s ability to engage safely and equitably in civic discussions.'“

„Google Is Letting People Find Invites to Some Private WhatsApp Groups – With particular Google searches, anyone can discover and join hundreds of thousands of WhatsApp groups. … Danny Sullivan, Google’s public search liaison, tweeted ‚Search engines like Google & others list pages from the open web. That’s what’s happening here. It’s no different than any case where a site allows URLs to be publicly listed. We do offer tools allowing sites to block content being listed in our results.‘ – A WhatsApp spokesperson said in a statement, ‚Group admins in WhatsApp groups are able to invite any WhatsApp user to join that group by sharing a link that they have generated. … Links that users wish to share privately with people they know and trust should not be posted on a publicly accessible website.'“

„EU Commission to staff: Switch to Signal messaging app – The move is part of EU’s efforts to beef up cybersecurity, after several high-profile incidents shocked diplomats and officials. … The app is favored by privacy activists because of its end-to-end encryption and open-source technology. … Signal was developed in 2013 by privacy activists. It is supported by a nonprofit foundation that has the backing of WhatsApp founder Brian Acton, who had left the company in 2017 after clashing with Facebook’s leadership. … Privacy experts consider that Signal’s security is superior to other apps‘.“

„Apple drops a bomb on long-life HTTPS certificates: Safari to snub new security certs valid for more than 13 months – Keep your crypto below 398 days after September 1 and you’re all good – Safari will, later this year, no longer accept new HTTPS certificates that expire more than 13 months from their creation date. – That means websites using long-life SSL/TLS certs issued after the cut-off point will throw up privacy errors in Apple’s browser.“

„Twitch to top 40 million US viewers next year, forecast says – Twitch, the Amazon-owned streaming service for gamers, is poised to surpass 40 million monthly active viewers in the U.S. as of next year, according to a new forecast from eMarketer out on Thursday. By 2023, it will reach 47 million viewers. Currently, the analyst firm estimates Twitch has 37.5 million viewers in the U.S. who tune in to watch at least once per month.“

„Shopify joins Facebook’s cryptocurrency Libra Association – After eBay, Visa, Stripe, and other high-profile partners ditched the Facebook -backed cryptocurrency collective, Libra scored a win today with the addition of Shopify. The ecommerce platform will become a member of Libra Association, contributing at least $10 million and operating a node that processes transactions for the Facebook-originated stable coin.“