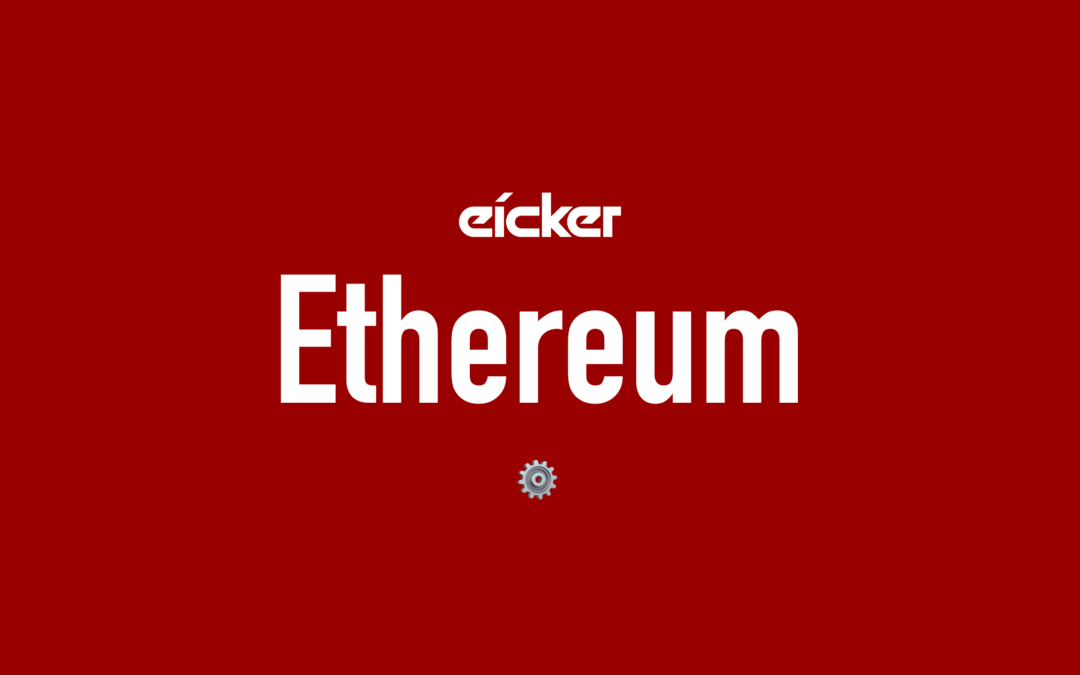 „A country’s worth of power, no more! – Ethereum will be completing the transition to Proof-of-Stake in the upcoming months, which brings a myriad of improvements that have been theorized for years. But now that the Beacon chain has been running for a few months, we can actually dig into the numbers. One area that we’re excited to explore involves new energy-use estimates, as we end the process of expending a country’s worth of energy on consensus. … In total, a Proof-of-Stake Ethereum therefore consumes something on the order of 2.62 megawatt. This is not on the scale of countries, provinces, or even cities, but that of a small town (around 2100 American homes). – For reference, Proof-of-Work (PoW) consensus on Ethereum currently consumes the energy equivalent of a medium-sized country, but this is actually necessary to keep a PoW chain safe. … While Ethereum continues to use PoW for now, that won’t be the case for much longer. … Ethereum’s power-hungry days are numbered, and I hope that’s true for the rest of the industry too.“

„Android 12 preview: first look at Google’s radical new design – Google is announcing the latest beta for Android 12 today at Google I/O. It has an entirely new design based on a system called ‚Material You,‘ featuring big, bubbly buttons, shifting colors, and smoother animations. It is ‚the biggest design change in Android’s history,‘ according to Sameer Samat, VP of product management, Android and Google Play.“

„Microsoft officially acknowledges Windows 10X isn’t happening – Microsoft officials have admitted what leaked a week-plus ago: Its Chrome-OS competitor, Windows 10X, isn’t coming. Instead, some of the 10X technologies will be integrated into other Windows versions. – On May 18, Microsoft officials acknowledged that the company isn’t going to release its Windows 10X operating system variant, as reported more than a week ago. Don’t be surprised if you missed the acknowledgement, as Microsoft buried it in its blog post about the rollout of the Windows 10 21H1 feature update — which it published at the start of the Google I/O keynote.“