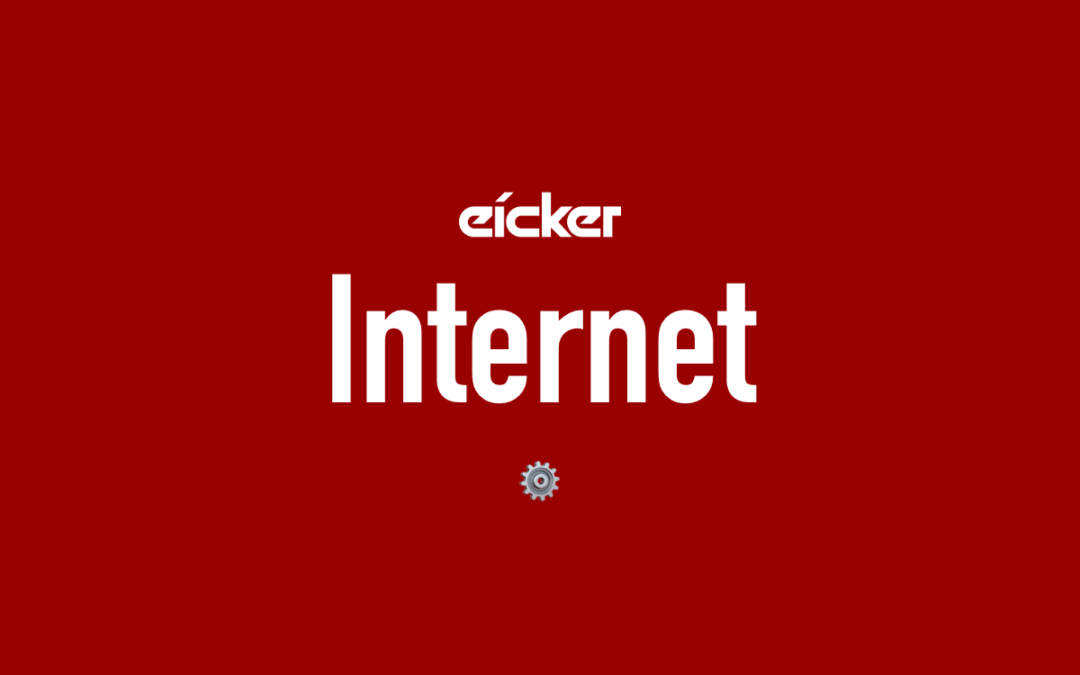 „The Bizarre Reaction To Facebook’s Decision To Get Out Of The News Business In Australia – This fight was not ‚Facebook v. Australia.‘ Or ‚Facebook v. journalism‚ even though some ignorant or dishonest people are making it out to be the case. This was always ‚Rupert Murdoch v. the open web.‘ We may not like Facebook in the role of the defender of the open web (and it’s far from the best representative for the open web). But Facebook saying that it won’t pay a link tax is a defense of the open web and against Rupert Murdoch. It’s the right move, and whatever else you may think of Facebook, the company deserves credit for taking the right stand here.“

„Paying for news – Newspaper revenue really started to collapse well over a decade ago, and we’ve been discussing what to do about it for almost as long. … But much the most significant state intervention in the business of online content has been GDPR. By making it much harder to share user data between different properties, GDPR had a limited effect beyond inconvenience on Google and Facebook, who mostly keep this data inside one company, but made ad targeting across multiple websites harder and so reduced the ad revenue available to newspaper websites. What the competition regulator gives (or tries to), the privacy regulator takes away. Again – beware of unintended consequences.“

„NVIDIA Announces CMP 30HX, 40HX, 50HX and 90HX GPUs For Mining, Cripples Hash Rate Of RTX 3060 – NVIDIA has finally conceded to the overwhelming mining demand facing the GPU market right now and launched a lineup of dedicated cryptocurrency mining GPUs (can we even call them that considering they have no display port?) called CMP. This is short for Cryptocurrency Mining Processor While AIBs have previously rolled out mining variants of GPUs without display ports, this is the first time we are seeing an official product launch straight from NVIDIA itself. It is accompanied by an action that will likely be very controversial: software limiting the hash rate of NVIDIA’s RTX 3060 GPU (which will be launching on the 25th) to just 50% of its actual rate.“