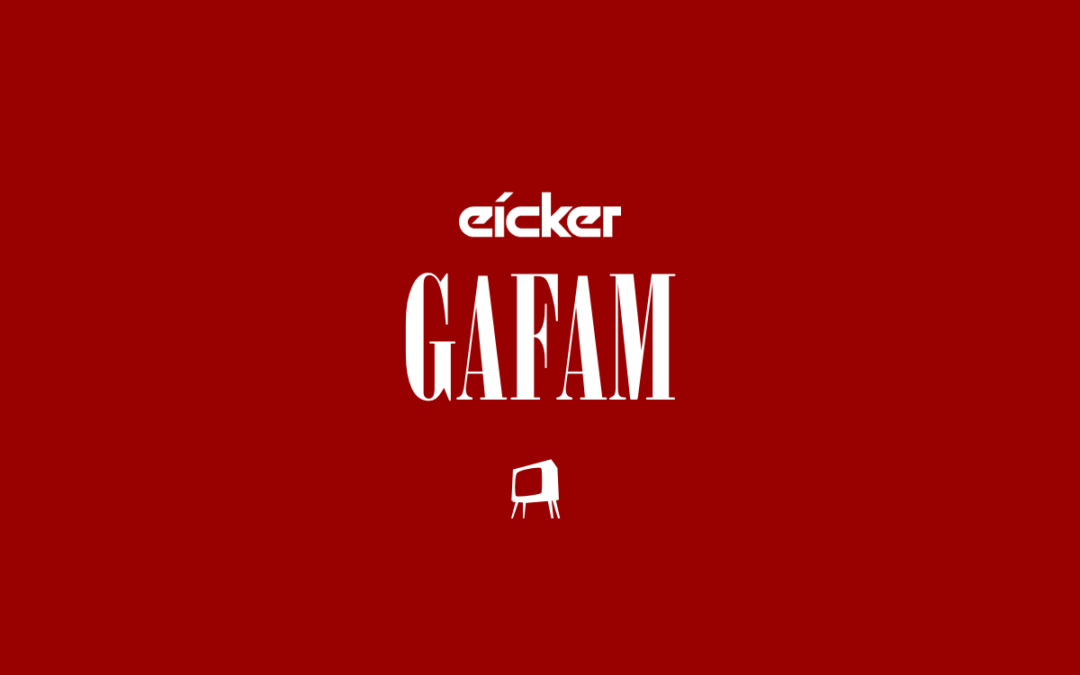 „Apple says semiconductor shortage will affect iPhone production in fourth quarter – Driven by better-than-expected iPhone sales, total revenue in the quarter hit US$81.43 billion, with China sales up 58 per cent to US$14.76 billion – Upgrading for 5G appeared to be driving a better buying cycle for iPhones than many analysts expected – Apple Inc said on Tuesday that a global chip shortage that has bit into its ability to sell Macs and iPads will start to affect iPhone production and forecasted slowing revenue growth, sending its shares lower.“

„Google sets all-time records as search and YouTube profits soar – But Alphabet’s Q2 2021 earnings do it one better – the company just set an all-time record revenue of $61.9 billion this quarter, and record profits for the fourth quarter in a row at $18.5 billion. – Wondering how Google’s hardware business is doing ahead of a possible new Pixel 6 Pro and maybe a new stab at smartwatches later this year? Unfortunately, Google doesn’t break out hardware numbers yet, but there is a ‚Google other‘ category which includes other items as well. It’s now pulling in $6.6 billion in revenue, up from $5.1 billion a year ago.“

„Element bolsters decentralized team messaging with $30M raise – Element, the company behind an end-to-end encrypted team messaging platform powered by the Matrix protocol, has raised $30 million in a series B round of funding from a slew of notable backers, including Skype cofounder Jaan Tallinn‘s Metaplanet, WordPress.com parent company Automattic, Protocol Labs, and Notion.“

„TikTok’s live video push continues with new features for creators and viewers – Including scheduled events and co-hosted streams – TikTok has announced a slew of new live video features coming to the popular video app platform for both creators and viewers, including scheduled ‚events,‘ picture-in-picture support for iOS and Android, and group livestreams with two users. It’s part of the company’s increased efforts to push users to create and watch live videos.“