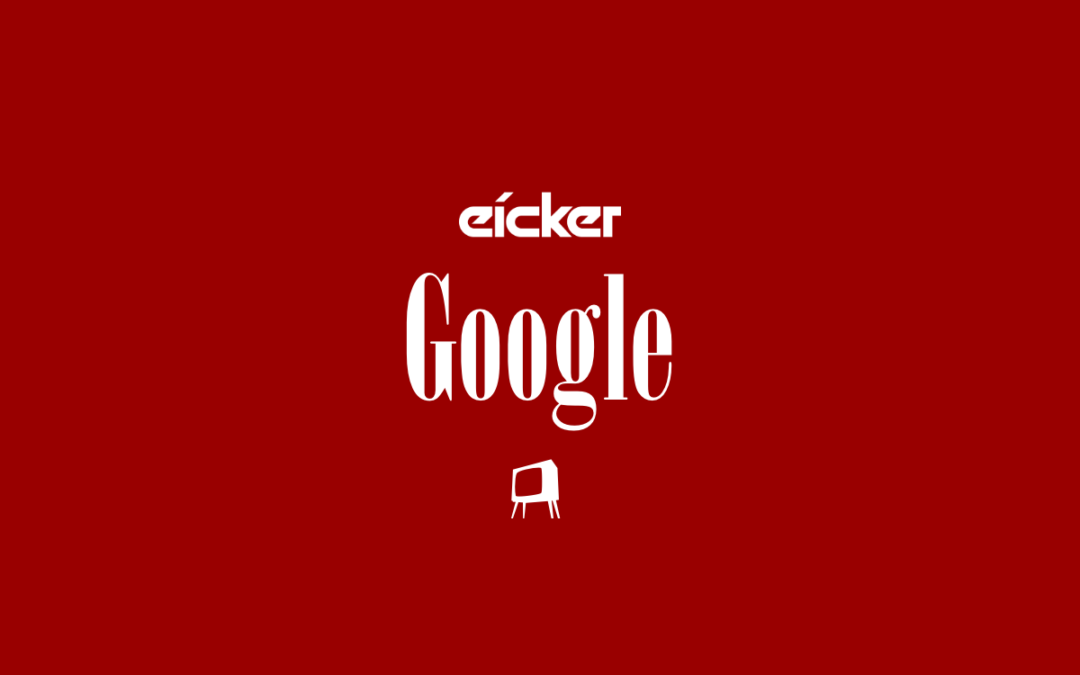 „The mysterious disappearance of Google’s click metric – Google makes less money per click every quarter. Now, we won’t know how much less. Is there trouble ahead in online advertising? … For the first time, the revenues for YouTube and the cloud IT business were disclosed, but without any cost of operations, and Google removed key metrics that have been included for more than 15 years: How much money it makes per click (Cost-per-Click (CPC)) and the growth of paid clicks. – These monetization metrics are typically found on the second page of every quarterly earnings release from Google — which underscores their importance in a 10-page document.“

„Uber issued permit to test self-driving vehicles on California public roads – Uber Advanced Technologies Group has been issued a permit that would allow the company to put its autonomous vehicles back on public roads in California nearly two years after the company scaled back its testing program following a fatal crash in Arizona that killed a pedestrian. – Uber doesn’t have immediate plans to put its autonomous vehicles on public roads in San Francisco, where it was previously testing. The company says it will notify key local, state and federal stakeholders before it returns to the city.“

„[Apples n]ew CarKey feature in iOS 13.4 beta brings built-in support for unlocking, driving, and sharing NFC car keys … iOS 13.4 contains references to a CarKey API, which will make it possible to use the iPhone and also the Apple Watch to unlock, lock, and start a car. According to the system’s internal files, users will be able to use CarKey in NFC-compatible cars, as they only need to hold the device near the vehicle to use it as a key. … The pairing process will be done through the Wallet app, and then it will be necessary to have the car manufacturer’s app to proceed with the setup. Users should place the iPhone on top of the NFC reader in the car during the initial process, and then CarKey will be available in the Wallet app. After that, the key can easily be added to Apple Watch.“