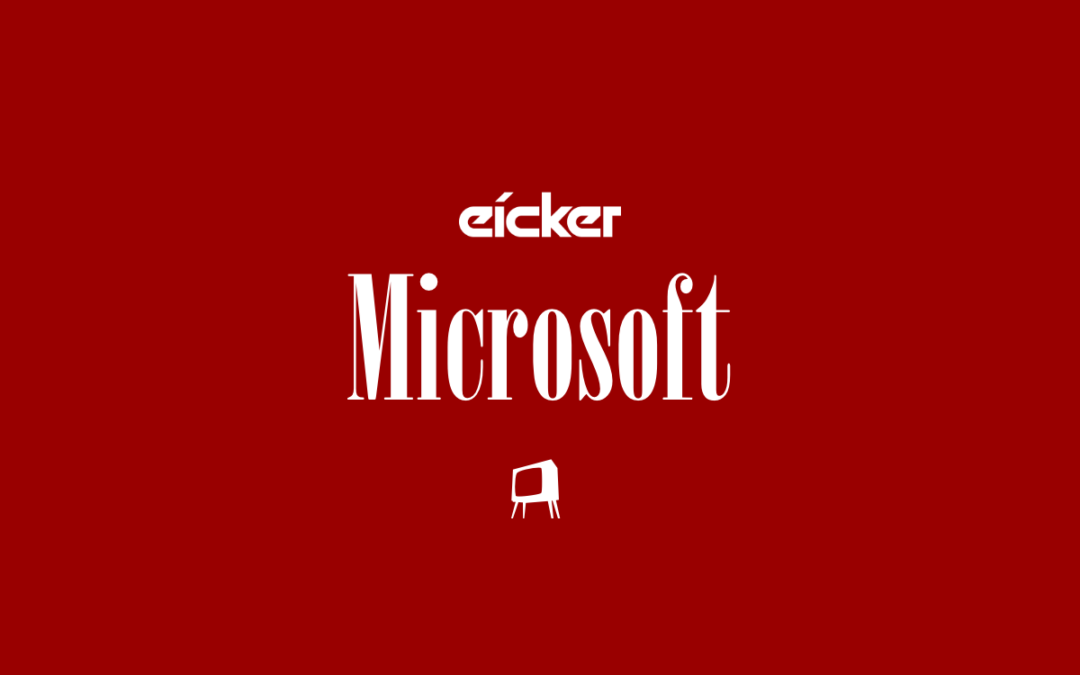 „Microsoft gets a pandemic boost thanks to Surface, Xbox, and cloud services – Microsoft continues to boost its revenue and profits during an economic downturn – Microsoft posted the first quarter of its 2021 financial results today, reporting revenue of $37.2 billion and a net income of $13.9 billion. Revenue is up 12 percent, and net income has increased by 30 percent. While the ongoing pandemic continues to force many to work remotely during an economic downturn, Microsoft is benefiting from the shift in the way people are now working, playing games more, and connecting to others through videoconferencing. – Cloud services are the biggest boost to Microsoft’s revenues from the pandemic shift in behavior. Both Office commercial and consumer are up, with Office 365 Commercial revenue growth up by 21 percent. Server products and cloud services revenue has also increased 22 percent as more businesses rely on cloud services for remote working. Azure revenue itself grew 48 percent.“

„Zuckerberg And Facebook Throw The Open Internet Under The Bus; Support Section 230 Reform – This shouldn’t be much of a surprise, unfortunately, but it appears that once again Facebook is the first to crack under political pressure, and has decided to sell out the open internet and free speech online. In testimony Mark Zuckerberg is planning to give tomorrow to the Senate Commerce Committee, he’s going to say a few nice things about Section 230, immediately followed by him saying the company now supports reforming the law. … Whatever nuance there is to be discussed here, whatever recognition of the problems this will cause, the following paragraph will be seen as declaring open season on Section 230 because ‚even Facebook supports changing the law.‘ – ‚Section 230 made it possible for every major internet service to be built and ensured important values like free expression and openness were part of how platforms operate. Changing it is a significant decision. However, I believe Congress should update the law to make sure it’s working as intended. We support the ideas around transparency and industry collaboration that are being discussed in some of the current bipartisan proposals, and I look forward to a meaningful dialogue about how we might update the law to deal with the problems we face today.‘ – This is nonsense. It is working as intended. It’s allowing companies to make their own decisions, and to experiment with different moderation regimes. That many people are unhappy with those choices is the very nature of content moderation. It’s not like Congress is going to step in and create rules that work any better. It will only create rules that work worse. … And, yes, he’s repeating what he’s said before, knowing full fucking well that any regulations that Congress puts in place will simply serve to lock in Facebook’s position. Facebook can handle the compliance costs. The upstart companies that might disrupt Facebook will have a much harder time.“

„JPMorgan creates new unit for blockchain projects, says the technology is close to making money – JPMorgan Chase said its digital currency, JPM Coin, is being used commercially for the first time this week by a large technology client to send payments around the world. – That development, along with other behind-the-scene moves, persuaded JPMorgan to create a new business to house its blockchain and digital currency efforts called Onyx, said Takis Georgakopoulos, the bank’s global head of wholesale payments.“

„TikTok partners with Shopify on social commerce – TikTok is further investing in social commerce with today’s announcement of a new global partnership with e-commerce platform Shopify. The deal aims to make it easier for Shopify’s over 1 million merchants to reach TikTok’s younger audience and drive sales. The partnership will eventually expand to include other in-app shopping features, as well, the companies said.“

„Waymo and Daimler team up to sell autonomous trucks in the US – Waymo and Daimler Trucks are teaming up on autonomous haulage, aiming to build and sell a production self-driving truck in the US. The collaboration will see Waymo contribute the driverless tech that is powering its Waymo One autonomous ride-hailing program, which recently came out of closed beta in Phoenix, Arizona.“

„Harley-Davidson unveils a gorgeous new electric bike called Serial 1 – The motorcycle manufacturer is spinning out its e-bike division as a separate business – It’s been almost a year since we’ve last heard from Harley-Davidson’s nascent electric bike project, but based on what the company is announcing today, it may have been well worth the wait. Harley-Davidson unveiled a stunning new electric bike that it says will go on sale in March 2021. And the motorcycle manufacturer is also spinning out its e-bike division as a separate company called Serial 1 Cycle.“