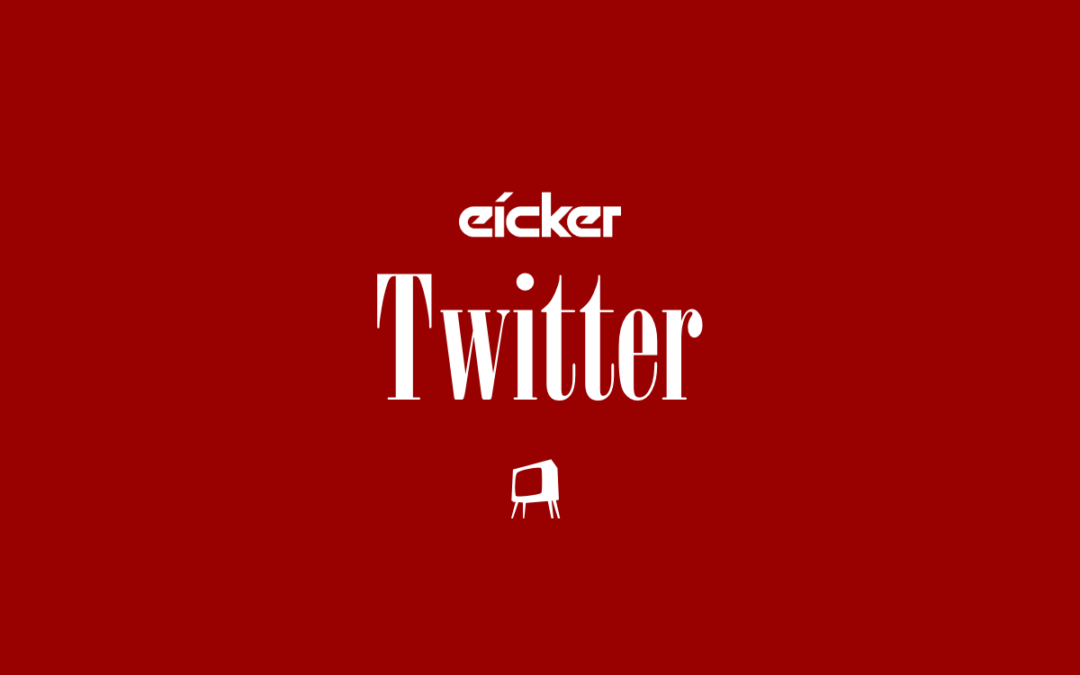 „Twitter expands Spaces to anyone with 600+ followers, details plans for tickets, reminders and more – Twitter Spaces, the company’s new live audio rooms feature, is opening up more broadly. The company announced today it’s making Twitter Spaces available to any account with 600 followers or more, including both iOS and Android users. It also officially unveiled some of the features it’s preparing to launch, like Ticketed Spaces, scheduling features, reminders, support for co-hosting, accessibility improvements and more. – Along with the expansion, Twitter is making Spaces more visible on its platform, too. The company notes it has begun testing the ability to find and join a Space from a purple bubble around someone’s profile picture right from the Home timeline.“

„Verizon sells media businesses including Yahoo and AOL to Apollo for $5 billion – The sale signals that Verizon will focus on its internet-provider businesses as rivals continue to explore media. … Verizon will keep a 10% stake in the company and it will be rebranded to just Yahoo. – The sale will see online media brands under the former Yahoo and AOL umbrellas like TechCrunch, Yahoo Finance and Engadget go to Apollo at much lower valuations than they commanded just a few years ago. Verizon bought AOL for $4.4 billion in 2015 and Yahoo two years later for $4.5 billion.“

„Facebook says decision on whether Trump ban will be overturned coming Wednesday – The Facebook Oversight Board will announce its long-anticipated decision on the fate of former President Trump’s Facebook account at 9 a.m. ET on Wednesday, it announced Monday morning. … Facebook (FB) suspended Trump’s account following the Jan. 6 Capitol riots and later referred that decision to the court-like Oversight Board, an independent body which has the power to reverse Facebook content decisions and set precedent for the company.“

„A new green cryptocurrency called Chia uses a less energy-intensive method of minting new coins. Here are 6 things to know about the digital asset before it starts trading on Monday. – A new green cryptocurrency called Chia (XCH) is set to start trading on Monday, May 3. – Chia uses ‚proof of space‘ and ‚proof of time‘ instead of bitcoin’s ‚proof of work‘ to mint new coins. – The rise of Chia is already causing shortages and price increases at hard drive and SSD manufacturers.“