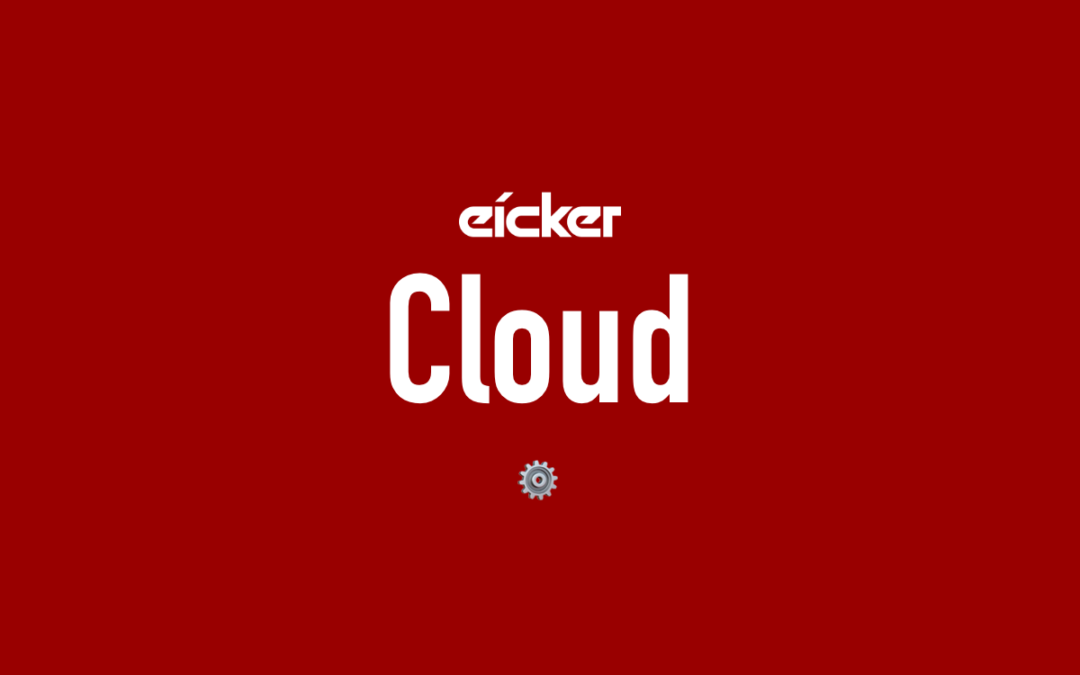 „Cloud Market Ends 2020 on a High while Microsoft Continues to Gain Ground on Amazon – New data from Synergy Research Group shows that Q4 enterprise spending on cloud infrastructure services were just over $37 billion, $4 billion higher than the previous quarter and up 35% from the fourth quarter of 2019. Notably, for the second successive quarter the year-on-year growth rate increased, which is unusual for such a large, high-growth market. It has taken just nine quarters for the market to double in size. While Amazon and Microsoft continue to account for over half of the worldwide market, Microsoft once again gained ground on its larger rival and hit the milestone of achieving a 20% worldwide market share.“

„Amazon’s next CEO, Andy Jassy, transformed e-commerce company into a cloud computing giant – Jassy helped launch Amazon Web Services in 2006 and turned it into the dominant force in cloud infrastructure. – In Amazon’s earnings report, the company said AWS revenue increased 28% to $12.7 billion. … Now, he’s about to take center stage as CEO of the third-most valuable U.S. company after Apple and Microsoft. Amazon said on Tuesday that Jassy will succeed Jeff Bezos at the helm in the third quarter, becoming the second CEO in the company’s 27-year history.“

„Amazon’s cloud division reports 28% revenue growth; AWS head Andy Jassy to succeed Bezos as Amazon CEO – Amazon Web Services has been the profit engine for its parent company. – Amazon’s cloud unit is still the market leader but faces heightened competition from Microsoft and Google. – Andy Jassy, who runs AWS, will succeed Jeff Bezos as Amazon CEO. … Revenue at AWS climbed to $12.7 billion from $9.95 billion a year earlier, below the $12.83 billion consensus estimate among analysts polled by FactSet. AWS revenue represented 10% of Amazon’s total sales. … 52% of the company’s operating income can be attributed to AWS, compared with about two-thirds in the same period a year ago.“

„Google Cloud lost $5.61 billion on $13.06 billion revenue last year – It is the first time Google has revealed operating income for its cloud unit. – It comes one year after the company began breaking out revenue for the cloud business, which trails Microsoft and Amazon in market position. – Wall Street has sought additional financial details surrounding the company’s cloud investments, which have included hiring and acquisition sprees. … The unit’s losses appear to be growing as the company invests heavily in sales staff. The company said the cloud unit lost $4.65 billion on $8.92 billion in revenue in 2019, and lost $4.35 billion on $5.84 billion in revenue in 2018.“

„Google owner Alphabet sees record growth as ad spend soars – Google parent Alphabet saw record revenues for the second straight quarter despite the pandemic as advertisers unleashed spending during the holidays. – Cutbacks by travel and entertainment advertisers were more than offset by new spending from online retail clients and others during lockdown. – Google’s advertising business, including YouTube, accounted for 81% of Alphabet’s $56.9bn in fourth-quarter sales, up 23% compared with a year ago.“

„Google will pay $2.5 million to underpaid female engineers and overlooked Asian applicants – The US Department of Labor alleges systemic pay and hiring discrimination – Google has agreed to pay $2.5 million to more than 5,500 employees and job applicants impacted by alleged systematic pay and hiring discrimination. The US Department of Labor found that female software engineers were being underpaid. It also identified “hiring rate differences that disadvantaged female and Asian applicants” for Google engineering positions.“

„Kia Motors Shares Jump After Report Apple to Invest $3.6 Billion – Kia Motors Corp. jumped as much as 14.5% after a local media report that Apple Inc. will invest 4 trillion won ($3.6 billion) as part of a collaboration with the South Korean carmaker on making electric vehicles. – The iPhone maker plans to set up production with Kia and build Apple cars at the automaker’s facility in Georgia, U.S., DongA Ilbo reported, without citing anyone. The companies may sign a deal on Feb. 17 and aim to introduce Apple cars in 2024, according to the newspaper, which said they have an initial target to produce 100,000 autos a year.“

„Exclusive: Wikipedia launches new global rules to combat site abuses – The foundation that operates Wikipedia will launch its first global code of conduct on Tuesday, seeking to address criticism that it has failed to combat harassment and suffers from a lack of diversity. … Online platforms have come under intense scrutiny for abusive behavior, violent rhetoric and other forms of problematic content, pushing them to revamp content rules and more strictly enforce them.“

„Reddit user who helped inspire GameStop mania says he lost $13 million on Tuesday, but is still holding on – Keith Gill, AKA Reddit’s DeepF——Value, apparently lost more than $13 million on Tuesday alone from his GameStop bet as the shares dropped 60%. – Despite the losses, the investor is holding onto 50,000 shares of GameStop as well as 500 call options in the brick-and-mortar video game retailer. – At GameStop’s record high last week, Gill’s total return in the name ballooned more than 2,000% to as much as $33 million, according to his Reddit posts.“