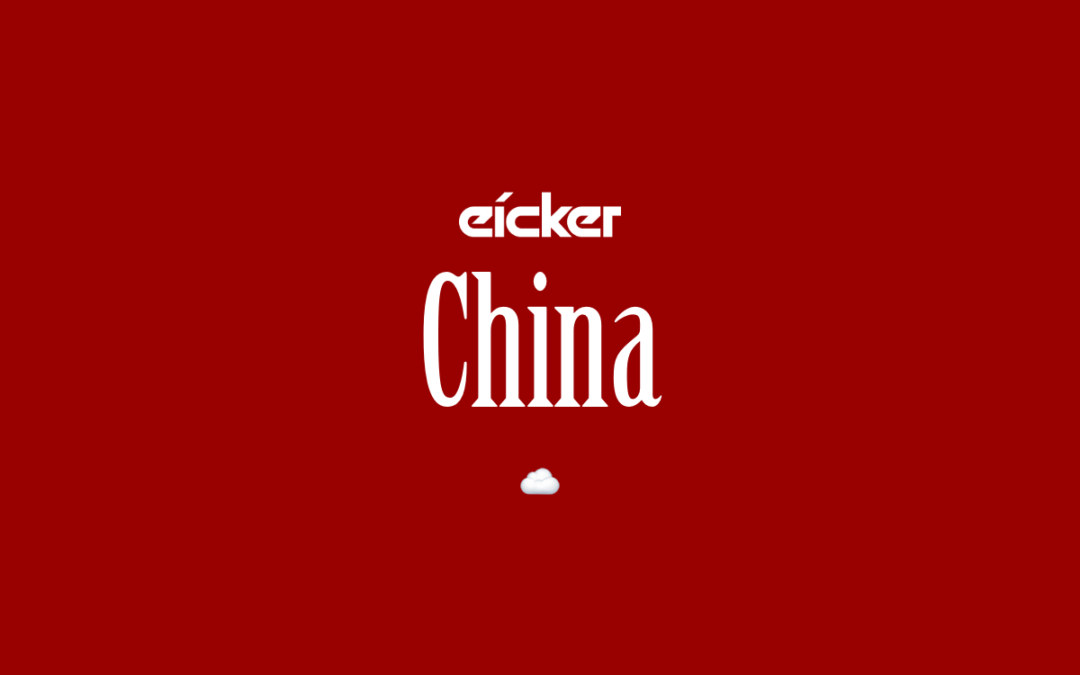 „Balancing Reality and Fear: Why An Alarmist Take on Chinese Influence Operations Is Counterproductive – On April 27, 2021, Tristan Harris, a tech critic and former Google employee, warned at a U.S. Senate hearing that we are facing a choice between installing a ‚Chinese ‚Orwellian‘ brain implant…with authoritarian controls, censorship and mass behavior modification‘ or ‚clean‘ Western technology. Harris’s testimony highlights a growing trend of analysts decrying the decline of the West because of social media and foreign influence. … Nevertheless, fears of Chinese disinformation are often exaggerated by overblown assessments of the effects of China’s propaganda campaigns and casually drawn attributions. … So what exactly should researchers and policymakers do when it comes to thorny issues of disinformation and foreign interference? First, it bears reminding that influence is not limited to the internet, and any assessment of a country’s soft power should include all other avenues of persuasion, be it through foreign direct investment, military collaboration, the sale of surveillance technology, or conventional diplomacy. – Second, researchers of disinformation should be as focused on trying to discern the actual effects of propaganda across the entire media ecosystem as they are on the number of clicks, tweets, and likes a campaign receives. Evidence of activity is not the same as evidence of impact.“

„Pegasus spyware seller: Blame our customers, not us, for hacking – The maker of powerful spy software allegedly used to hack the phones of innocent people says blaming the company is like ‚criticising a car manufacturer when a drunk driver crashes‘. – NSO Group is facing international criticism, after reporters obtained a list of alleged potential targets for spyware, including activists, politicians and journalists. … The Israeli company says its software is intended for use against criminals and terrorists and made available to only military, law enforcement and intelligence agencies from countries with good human-rights records.“

„FTC pledges to fight unlawful right to repair restrictions – It comes days after the White House endorsed similar rules – The Federal Trade Commission formally pledged to take on unlawful ‚right to repair‘ restrictions in a new policy statement issued Wednesday. The new policy could spell trouble for smartphone manufacturers like Apple that strictly inhibit users’ abilities to repair their own devices.“

„Clubhouse is no longer invite-only – Clubhouse is going wide. Co-founders Paul Davison and Rohan Seth announced today that the app is no longer invite-only. Around 10 million people are currently on the waitlist, a spokesperson confirms, and they’ll slowly be added to the app over time. (Essentially, millions of users won’t be added today, but seemingly, if you attempt to sign up anew, you’ll be able to do so.) Along with the news, Clubhouse showed off a new logo, as well as a new app icon: Justin ‚Meezy‘ Williams, rapper 21 Savage’s manager.“