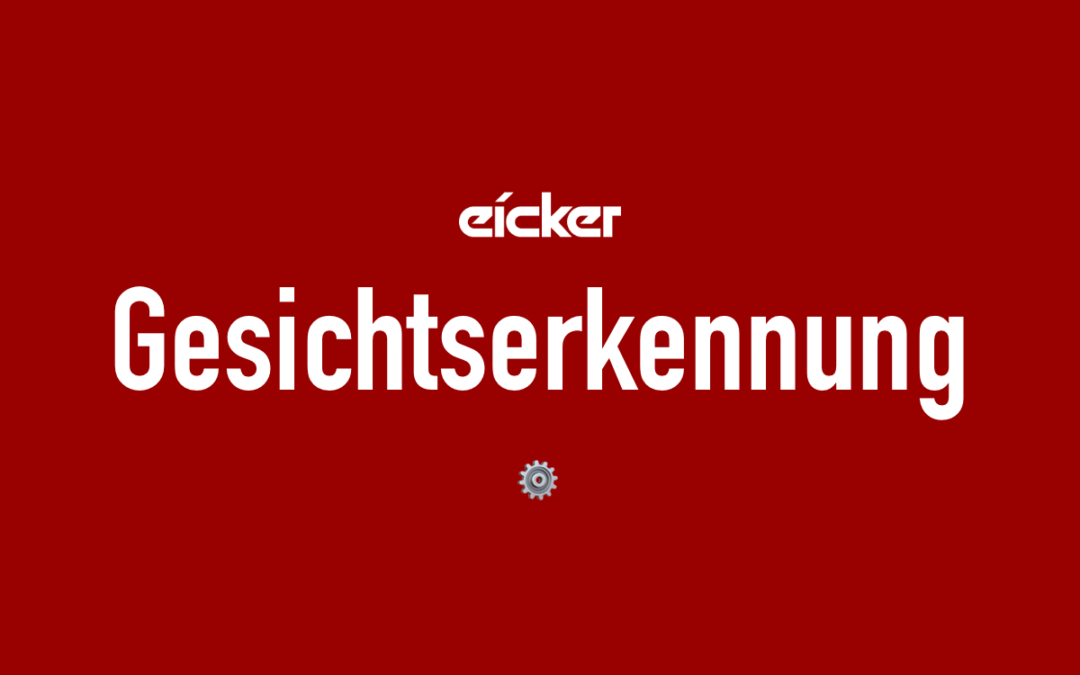 „Surveillance Nation – A BuzzFeed News investigation has found that employees at law enforcement agencies across the US ran thousands of Clearview AI facial recognition searches – often without the knowledge of the public or even their own departments. – A controversial facial recognition tool designed for policing has been quietly deployed across the country with little to no public oversight. According to reporting and data reviewed by BuzzFeed News, more than 7,000 individuals from nearly 2,000 public agencies nationwide have used Clearview AI to search through millions of Americans’ faces, looking for people, including Black Lives Matter protesters, Capitol insurrectionists, petty criminals, and their own friends and family members.“

„Coinbase Posts Blowout Q1 Profit of $730-$800 Million, Days Before Public Listing – Coinbase in Q1 2021 had its best quarter in the company’s history by far. The news will likely boost the price of its shares on its April 14 direct listing. … Coinbase’s blowout Q1 performance is likely to drive the price of Coinbase shares, which sold at an average price of $343.58 in private transactions between January and March, to new highs before the April 14 listing date. But the results will also increase expectations for Coinbase, whose public listing is both a key milestone for the company and for the crypto industry as a whole.“

„Signal Adds a Payments Feature – With a Privacy-Focused Cryptocurrency – The encrypted messaging app is integrating support for MobileCoin in a bid to keep up with the features offered by its more mainstream rivals. … [Signal] has integrated support for the cryptocurrency MobileCoin, a form of digital cash designed to work efficiently on mobile devices while protecting users‘ privacy and even their anonymity. For now, the payment feature will be available only to users in the UK, and only on iOS and Android, not the desktop. But the new feature nonetheless represents an experiment in bringing privacy-focused cryptocurrency to millions of users, one that Signal hopes to eventually expand around the world.“

„TikTok adds automatic captions to videos in accessibility push – Launching in American English and Japanese first – TikTok creators will soon be able to add automatically generated captions to their videos as the app attempts to make itself more accessible. The option to add auto captions will appear in the editing page after a video has been uploaded or recorded. TikTok says the feature will be available in American English and Japanese at first, but it plans to add support for more languages ‚in the coming months.'“

„YouTube claims it’s getting better at enforcing its own moderation rules – In the final months of 2020, up to 18 out of every 10,000 views on YouTube were on videos that violate the company’s policies and should have been removed before anyone watched them. That’s down from 72 out of every 10,000 views in the fourth quarter of 2017, when YouTube started tracking the figure.“