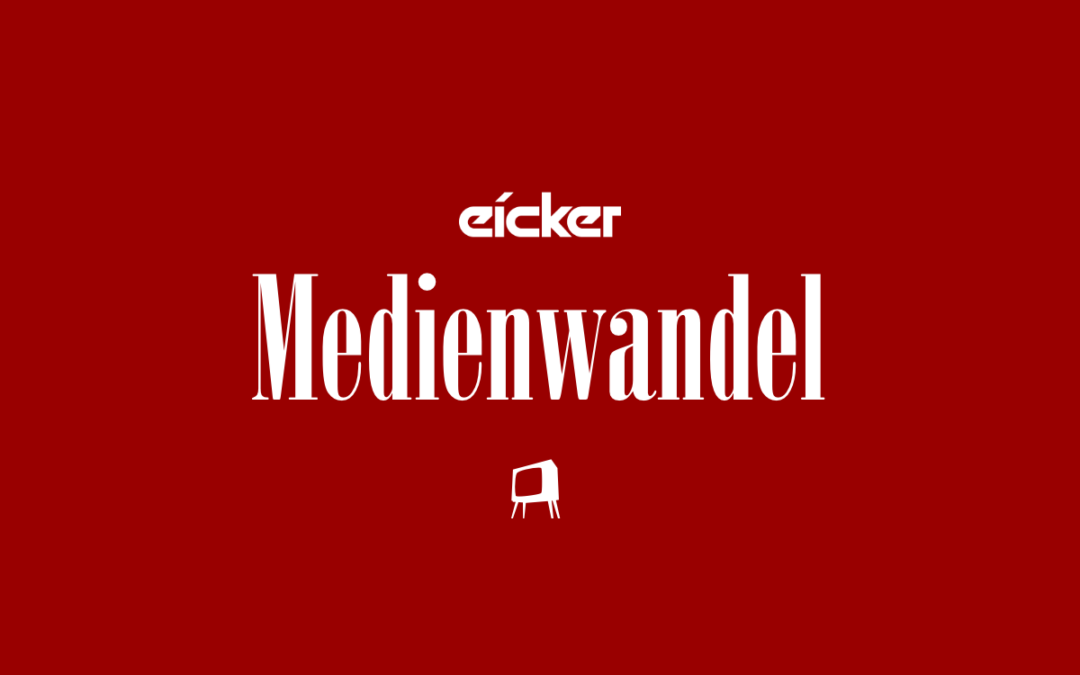 „Audio-only social app Clubhouse takes Europe by storm – But what is the hype all about? And will it last? – The hottest social app in town has turned its growth-hacking sights on the European market, leading to an explosion of growth in recent weeks and with some of the biggest names in tech now hosting regular panels and discussions. – The UK and Germany now have the highest number of app downloads outside of the US (119,548 and 92,659 respectively according to data from App Figures). Last week, Clubhouse became the most downloaded app on German iOS. … ‚But lately, Clubhouse seems to be prioritising user growth in Europe – perhaps because of Twitter Spaces launching this year,‘ says Bajwa, pointing to the number of journalists, politicians, VCs and founders now on the platform. … There are, however, problems with the Clubhouse app that haven’t gone unnoticed by the European tech community. – There’s an obvious dearth of women on the platform, which is ‚hardly surprising considering the app was started by tech bros in Silicon Valley and is passed on through invites,‘ says John Stanley Hunter, fintech journalist at Finance Forward.“

„YouTube has paid more than $30 billion to creators, artists, and others over the last three years – The company still has work to do with creator transparency… The letter also focuses on the work YouTube’s team still has in front of them. Mainly, transparency, especially where content strikes and advertising dollars are concerned. Wojcicki noted that at the ’scale we operate, it’s hard for creators to keep up with changing Community Guidelines.'“

„ByteDance is cutting jobs in India amid prolonged TikTok ban – Chinese internet giant ByteDance has told employees in India that it is reducing the size of its team in the country after New Delhi retained ban on TikTok and other Chinese apps last week, a source familiar with the matter told TechCrunch. … ‚It is deeply regretful that after supporting our 2000+ employees in India for more than half a year, we have no choice but to scale back the size of our workforce. We look forward to receiving the opportunity to relaunch TikTok and support the hundreds of millions of users, artists, story-tellers, educators and performers in India,‘ a TikTok spokesperson told TechCrunch.“

„Byte, Vine’s successor, has been purchased by another TikTok clone – Clash now controls Byte… Clash plans to merge its monetization features into Byte and ultimately rebrand the app under the Clash name. The company hopes to make a short-form video app with rich monetization tools that allow creators to easily get paid. – Clash co-founder Brendon McNerney told The New York Times that the two apps will be released ‚together as one product‘ within a few months.“

„Firefox 85 removes Flash and adds protection against supercookies – Firefox now joins Chrome and Edge, both of which removed support for Flash earlier this month. … First reported by ZDNet last month, the network partitioning feature works by splitting the Firefox browser cache on a per-website basis, a technical solution that prevents websites from tracking users as they move across the web. – In a blog post today, Mozilla said this new feature has effectively blocked the use of supercookies inside Firefox going forward. – ‚Supercookies can be used in place of ordinary cookies to store user identifiers, but they are much more difficult to delete and block,‘ Mozilla said today.“