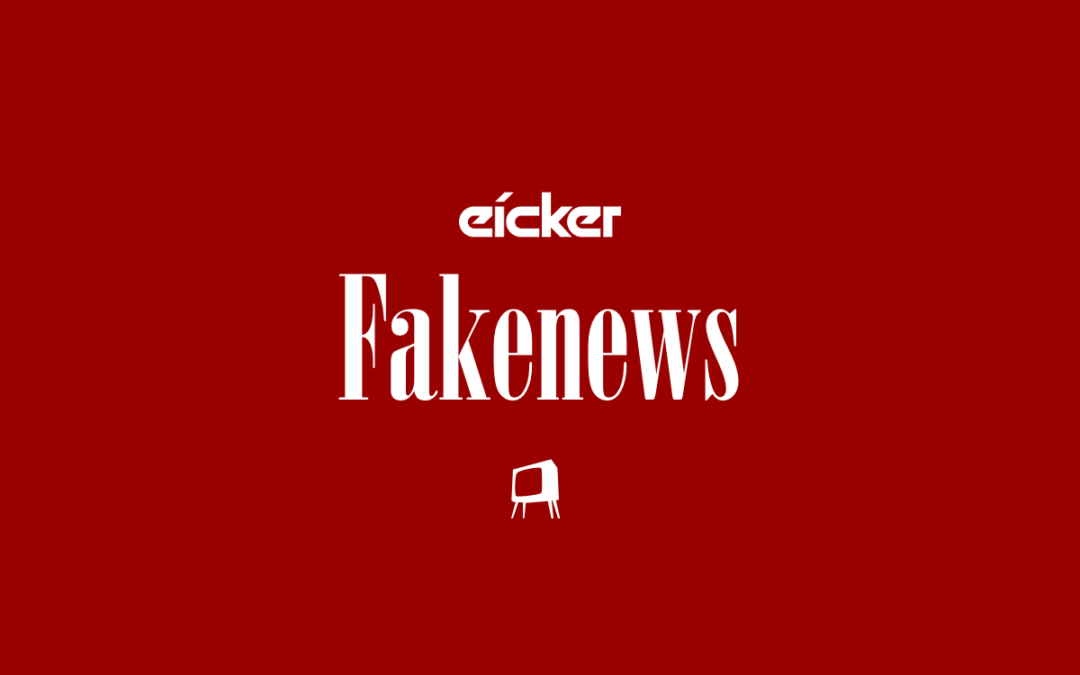 „How covid-19 conspiracy theorists are exploiting YouTube culture – Covid-19 conspiracy theorists are still getting millions of views on YouTube, even as the platform cracks down on health misinformation. – When the notorious conspiracy theorist Alex Jones was kicked off YouTube and Facebook in 2018, the lesson was supposed to be that deplatforming works. Without access to his millions of followers on mainstream social media, Jones became an online ghost, diminished and shouting his dangerous unfinished business to a much smaller audience. – But some people online took a second lesson from the change: conspiracy theories, and the people who promote them, can get a lot of views – and money. … Experts have said that social-media platforms’ moves to prioritize reliable information and demonetize, limit the reach of, or outright remove content containing misinformation can help limit its spread. But platforms have struggled with effective enforcement. Health misinformation poses its own challenges, and existing conspiracy theories and false claims are adapting and spreading in the current pandemic faster than fact-checking – or sometimes science – can catch up.“

„Zoom buys Keybase – its first acquisition – as part of 90-day plan to fix security flaws – Zoom is acquiring Keybase, a 25-person start-up in New York, to add end-to-end encryption to video calls. – Zoom CEO Eric Yuan put in a place a 90-day plan, on April 1, to address the company’s security problems. – He calls Keybase ‚the best tech and the best team‘ in video encryption. … Krohn said it will take some time to bake Keybase’s technology into Zoom’s software, primarily because the product is currently used largely by security and cryptography experts and needs to be simplified for Zoom’s broad customer base. … The Keybase service will be part of Zoom’s paid offering, not the free service.“

„Clearview AI Has Promised To Cancel All Relationships With Private Companies – Facing numerous lawsuits, the New York startup said it ‚is cancelling the accounts of every customer who was not either associated with law enforcement or some other federal, state, or local government department, office, or agency.‘ – Clearview AI – the controversial face-tracking company known for scraping more than 3 billion photos from social media sites including Facebook and Twitter – said it is ending its relationships with non–law enforcement entities and private companies amid regulatory scrutiny and several potential class action lawsuits.“

„Samsung Pay is launching a debit card and new ‚mobile money management platform‚ with SoFi – Samsung Pay will help you do more with your money this year. – Samsung says the new debit card will be backed by a cash management account, running on your phone. The upcoming offering is aimed at helping users take control of their daily finances, as well as their overall financial lives.“