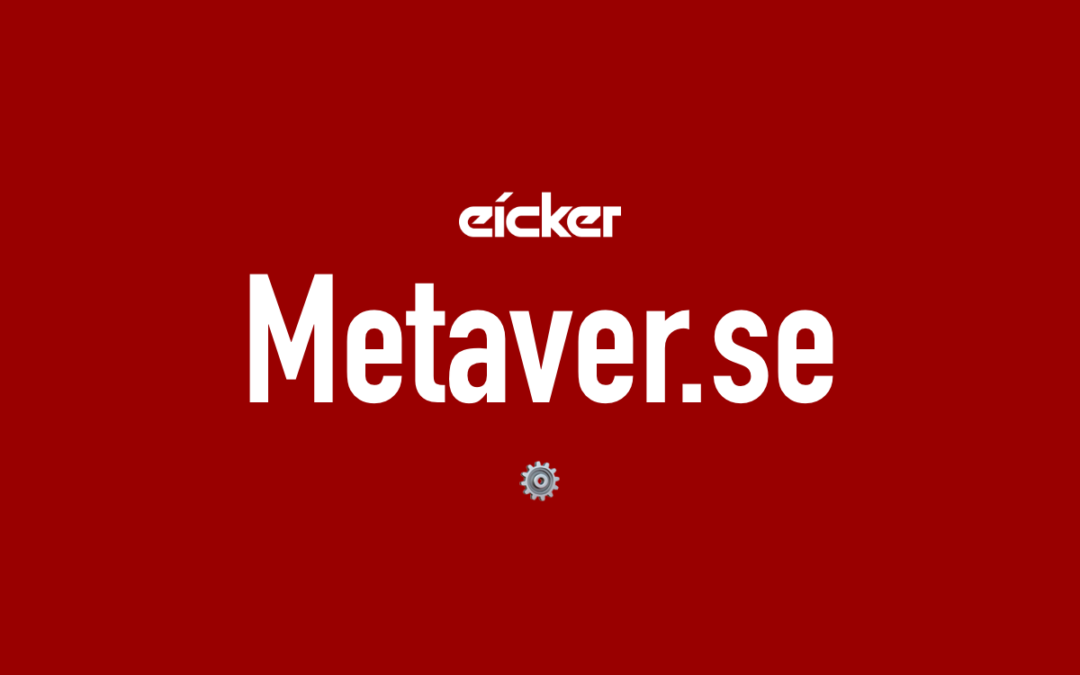 „I think over the next five years or so, in this next chapter of our company, I think we will effectively transition from people seeing us as primarily being a social media company to being a metaverse company. And obviously, all of the work that we’re doing across the apps that people use today contribute directly to this vision in terms of building community and creators. So there’s a lot to jump into here. I’m curious what direction you want to take this in. But this is something that I’m spending a lot of time on, thinking a lot about, we’re working on a ton. And I think it’s just a big part of the next chapter for the work that we’re going to do in the whole industry.“

„Facebook creates exec team to work on Mark Zuckerberg’s vision for a digital universe – Facebook will create a product team to work on the ‚metaverse,‘ a concept related to VR and AR that involves creating digital worlds that multiple people can inhabit at the same time. – Facebook is heavily investing in AR and VR technologies because they offer the company the possibility of controlling its own hardware platform. – ‚I think we will effectively transition from people seeing us as primarily being a social media company to being a metaverse company,‘ Facebook CEO Mark Zuckerberg said last week.“

„QR Codes Are Here to Stay. So Is the Tracking They Allow. – Fueled by a desire for touchless transactions, QR codes popped up everywhere in the pandemic. Businesses don’t want to give them up. … As a result, QR codes have allowed some restaurants to build a database of their customers’ order histories and contact information. At retail chains, people may soon be confronted by personalized offers and incentives marketed within QR code payment systems.“

„Apple releases fix for iOS and macOS zero-day, 13th this year – Apple has released patches today for iOS, iPadOS, and macOS to address a zero-day vulnerability that the company says has been exploited in the wild. … According to Apple, an application may exploit CVE-2021-30807 to execute arbitrary code with kernel privileges on a vulnerable and unpatched device. – Gaining access to kernel privileges effectively gives attackers full control over a device, may it be an iPhone, iPad, or macOS notebook or desktop.“