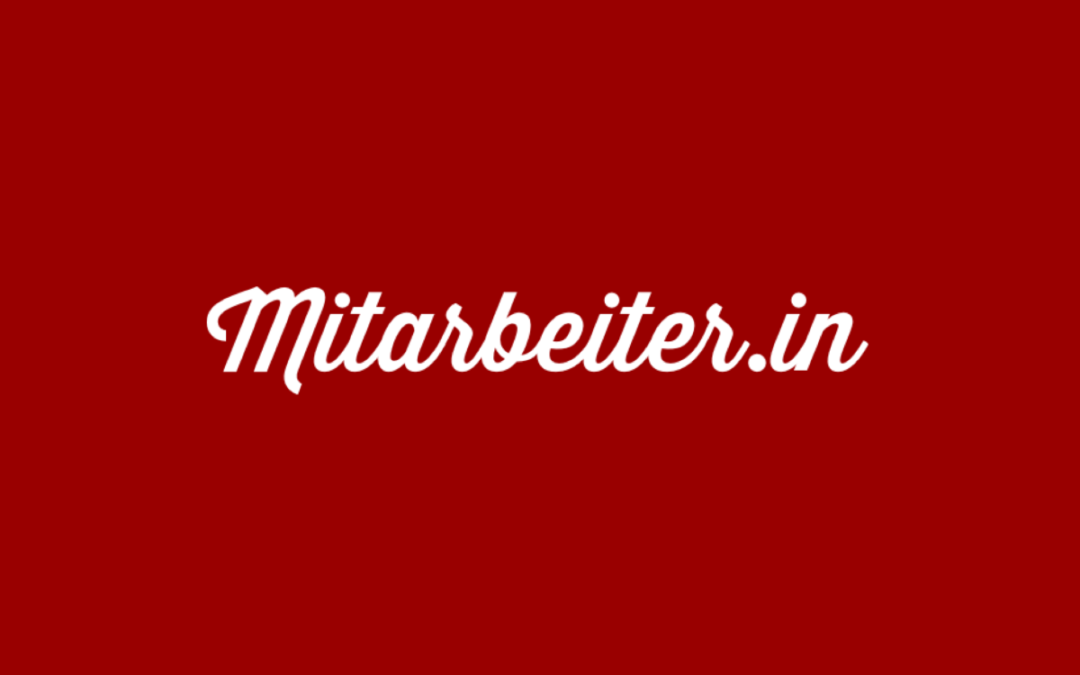 „Coronavirus: Facebook accused of forcing staff back to offices – More than 200 Facebook workers from around the world have accused the firm of forcing its content moderators back to the office despite the risks of contracting coronavirus. – The claims came in an open letter that said the firm was ’needlessly risking‘ lives to maintain profits. – They called on Facebook to make changes to allow more remote work and offer other benefits, such as hazard pay. – Facebook said ‚a majority‘ of content reviewers are working from home. … But the social media giant relies on thousands of contractors, who officially work for other companies such as Accenture and CPL, to spot materials on the site that violate its policies, such as spam, child abuse and disinformation.“

„Apple will reduce App Store cut to 15 percent for most developers starting January 1st – Any developer that earns less than $1 million in revenue per year is eligible – Apple on Wednesday announced a reduction to its longstanding App Store commission rate – one of the most substantial changes to how iOS developers earn money in the history of the iPhone maker’s digital app marketplace – as part of a new program for small businesses. – The new App Store Small Business Program, as it’s called, will allow any developer who earns less than $1 million in annual sales per year from all of their apps to qualify for a reduced App Store cut of 15 percent, half of Apple’s standard 30 percent fee, on all paid app revenue and in-app purchases.“

„Google Pay gets a major redesign with a new emphasis on personal finance – Google is launching a major redesign of its Google Pay app on both Android and iOS today. Like similar phone-based contactless payment services, Google Pay – or Android Pay as it was known then – started out as a basic replacement for your credit card. … Google is also partnering with 11 banks to launch a new kind of bank account in 2021. Called Plex, these mobile-first bank accounts will have no monthly fees, overdraft charges or minimum balances. The banks will own the accounts but the Google Pay app will be the main conduit for managing these accounts. The launch partners for this are Citi and Stanford Federal Credit Union.“

„The AI Telegram bot that abused women is still out of control – A bot automated deepfake abuse online. Researchers say their warnings have been ignored and Telegram has failed to remove it … Law enforcement bodies are looking into the activity of a deepfake bot, which is believed to have been used to produce explicit images of underage girls. Data protection regulators in Italy have also opened an investigation into its use, and access to the bot has been restricted on Apple’s iOS.“