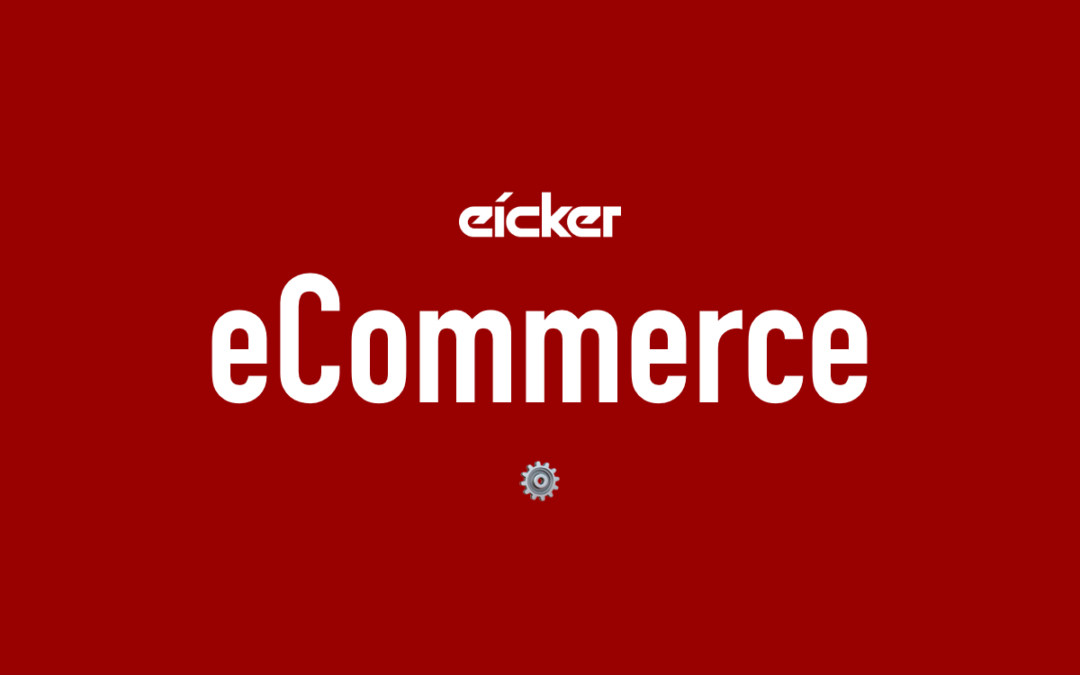 „Fake online reviews cost $152 billion a year. Here’s how e-commerce sites can stop them – While there are well-intentioned valid users creating online reviews, there are also malicious users and bots. – Translating this into economic impact, the direct influence of fake online reviews on global online spending is $152 billion. – There are tools available to help mitigate these risks – not just on review sites but in the customer acquisition funnel and beyond. … A significant reason is because the return on investment of soliciting fake reviews make them highly profitable. An extra star on a restaurant’s Yelp rating can increase revenue by 5% to 9%. … The presence of fake reviews causes a loss of confidence, with 85% of consumers believing the reviews they read were ’sometimes or often fake‘. … Eliminating fake reviews when possible doesn’t just help with revenue and authenticity, but it also helps maintain trust among your existing and future customers.“

„Coinbase profits surge following volatile stretch of cryptocurrency trading – In Q2, Coinbase brought in $2.23 billion of revenue vs. $1.78 billion expected by Refinitiv. – It also reported adjusted earnings per share of $3.45. … The company’s net profit for the quarter was $1.6 billion, up nearly 4,900% from a year earlier, following a volatile stretch of trading for cryptocurrencies.“

„Facebook Delays Return to Offices Until 2022 for U.S. Employees – Facebook Inc. is delaying its return to office plans due to a resurgence in Covid-19 cases, telling U.S. employees Thursday that they don’t need to return to work in person until January 2022. … Facebook had originally said it expected about 50% office capacity in the U.S. by September, with a full return by October. The company also said it would require Covid vaccination and masks for employees returning to its U.S. offices.“

„Facebook Messenger rolls out end-to-end encrypted voice and video calls – A limited test of E2EE in Instagram DMs will start in the coming weeks. – Facebook is rolling out a host of features for Messenger users who switch on end-to-end encryption (E2EE). You can now call Messenger contacts using voice or video with E2EE enabled, just like in WhatsApp.“

„TikTok to add more privacy protections for teenaged users, limit push notifications – TikTok today becomes the latest tech company to roll out increased protections for minors on its platform in the wake of increased regulatory scrutiny. The company says it will introduce a series of product changes for teen users aged 13 to 17, aimed at making their TikTok experience more private, safer and less addictive. TikTok’s news follows similar moves recently announced by other tech companies catering to teens, including Google and YouTube, as well as Instagram.“