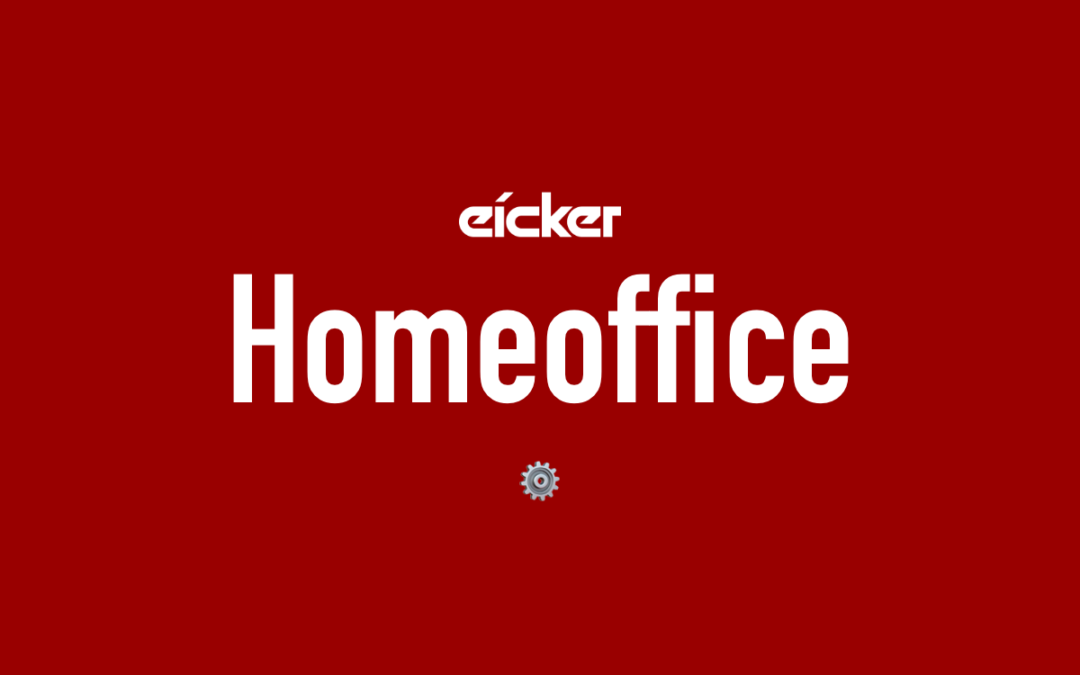 „The State of Remote Work – June 2021 Q2 Quarterly Report – 1 in 2 people won’t return to their jobs if working remotely isn’t an option. – 52% of 1,000 people surveyed would choose to work from home if they were given the option. – Work-from-home employees saw a significant productivity boost, and employee attrition decreased by 50%. – 92% of employees surveyed would prefer to work a hybrid work style some of the time. – 77% of people surveyed said that working from home post-COVID would make them happier.“

„Microsoft announces Windows 11, with a new design, Start menu, and more – Microsoft is officially confirming the name for the next release of Windows today: Windows 11. After months of teases, hints of the number 11, and a giant Windows 11 leak, Microsoft’s new operating system is official. The big focus for Windows 11 is a simplification of the Windows user interface, a new Windows store, and improvements to performance and multitasking. Windows 11 will also include support for running Android apps for the first time.“

„Google delays Chrome’s cookie-blocking privacy plan by nearly 2 years – It takes time to fix privacy problems without hurting ad-dependent websites, the search giant says. … Google believes blocking third-party cookies at this stage is actually bad for people using the web because it drives tracking companies to covert approaches such as fingerprinting. … Google is working on revisions to FLOC, too. It plans to incorporate feedback for changes and a new round of testing.“

„Amazon is acquiring a podcast hosting and monetization platform – Art19 goes to Amazon Music – Amazon Music is getting more serious about its podcast endeavors. Today, the company announced that it’s acquiring Art19, a major podcast hosting and monetization platform for an undisclosed sum. This means Amazon will now have a hand in hosting podcasters’ shows as well as selling ads against them because Art19 operates an ad marketplace that targets and inserts ads into programming. An Amazon Music spokesperson says nothing will immediately change on the Art19 platform.“