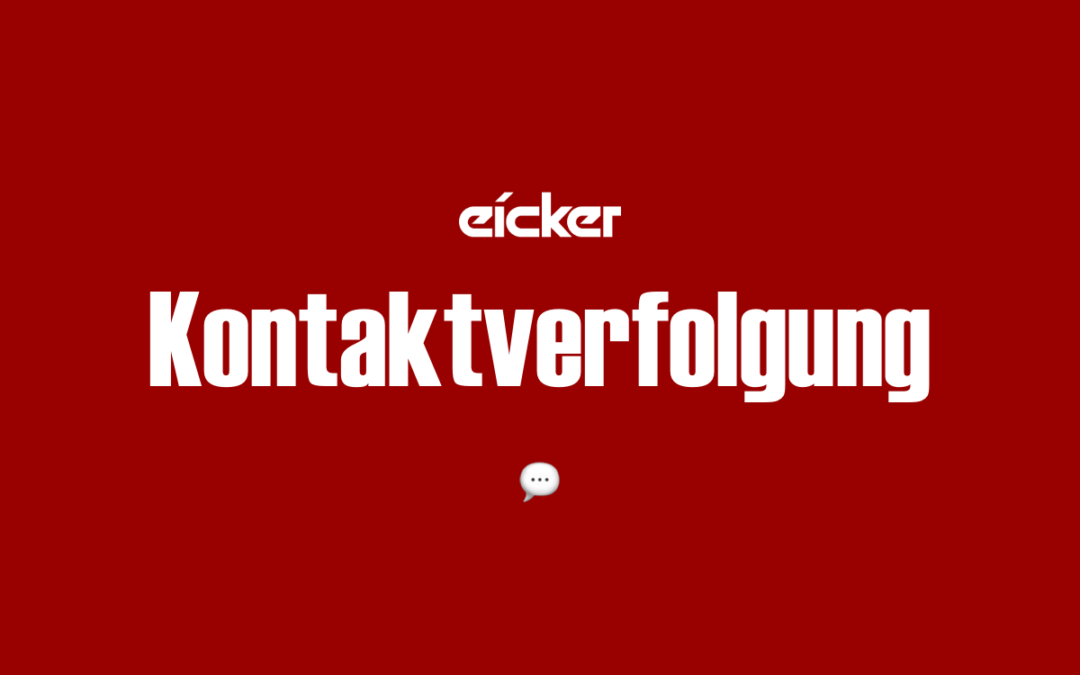 „Microsoft’s stock rises after company reports 15% sales jump and says coronavirus had ‚minimal‘ impact on revenue – The results, along with Alphabet’s on Tuesday and Facebook’s on Wednesday, show that the mega-cap tech companies have held up so far, at a time when unemployment broadly is skyrocketing and the economy is shrinking. Alphabet and Facebook both indicated that ad prices are stabilizing after a steep drop in March.“

„Facebook soars after reporting ’stability‘ in ad revenue after fall in March – Facebook shares rose as much as 10% in after-hours trading on Wednesday after the company announced its first-quarter results. – The company’s revenue came in at $17.74 billion, up nearly 18% from the $15.08 billion the company reported in the first quarter of 2019. – Facebook said it counts 2.99 billion monthly users across its family of apps, compared to 2.89 billion in the previous quarter.“

„The lockdown is driving people to Facebook – The quarantine lockdown is driving a record number of users to Facebook’s products. On a conference call, CEO Mark Zuckerberg disclosed a number of new metrics highlighting a significant bump in Facebook usage during the broader quarantine lockdown. – In the past month, more than 3 billion internet users logged onto a Facebook service, including its central app, Instagram, Messenger or WhatsApp, Zuckerberg disclosed. This number constitutes roughly two-thirds of the world’s total internet users. This was a record for the platform, which reported average monthly active users of 2.60 billion in Q1.“

„Facebook releases its ‚Blender‚ chatbot as an open-source project – It could help tomorrow’s AI converse more naturally with people. … Facebook has been pouring money and resources into its Natural Language Processing technologies for a few years now and those efforts appear to have paid off. The company claims that Blender is the single largest open-source chatbot created to date. It’s been trained on a whopping 9.4 billion parameters – nearly 4x as many as Google’s Meena and more than 10x as many as the previous largest OS chatbot available on the internet.“

„Twitter launches a COVID-19 data set of tweets for approved developers and researchers – Twitter is making it possible for developers and researchers to study the public conversation around COVID-19 in real time with an update to its API platform. The company is introducing a new COVID-19 stream endpoint to those participating in Twitter Developer Labs – a program that offers access to new API endpoints and other features ahead of their public release.“

„Google Meet video conferencing is now free for anybody – Can it stem Zoom’s meteoric growth? – Google is opening up its Google Meet videoconferencing service to anybody who wants to use it, instead of just offering it to enterprise and education customers via G Suite. The company says anybody with a Google account will now be able to create free meetings of up to 100 people that can last any amount of time – though after September 30th it may restrict meeting length to 60 minutes.“

„The 2020 URL Querystring Data Leaks – Millions of User Emails Leaking from Popular Websites to Advertising & Analytics Companies – Breaches have been found on websites including Wish.com, JetBlue.com, Quibi.com, WashingtonPost.com, NGPVan.com and numerous other organizations… – Most popular websites on the internet are using 3rd party analytics and advertising Javascript code – and depending on how a website sets up their marketing systems, typically email systems and new user signup flows, the user emails can accidentally and/or purposefully leak to companies across the global data supply chain. – The organizations included in this research have hundreds of millions of emails and real users between them – and only Wish.com, Mailchimp and The Washington Post took this report on their user email breaches seriously…“

„TikTok tops 2 billion downloads – TikTok, the widely popular video sharing app developed by one of the world’s most valued startups (ByteDance), continues to grow rapidly despite suspicion from the U.S. as more people look for ways to keep themselves entertained amid the coronavirus pandemic.“

„Multi-account feature enters beta on ProtonMail iOS – Version 1.12 of ProtonMail iOS lets you manage multiple ProtonMail accounts on your phone without needing to log in and log out repeatedly. This makes it perfect for business owners, freelancers, or anyone else who likes to use multiple inboxes to stay organized.“