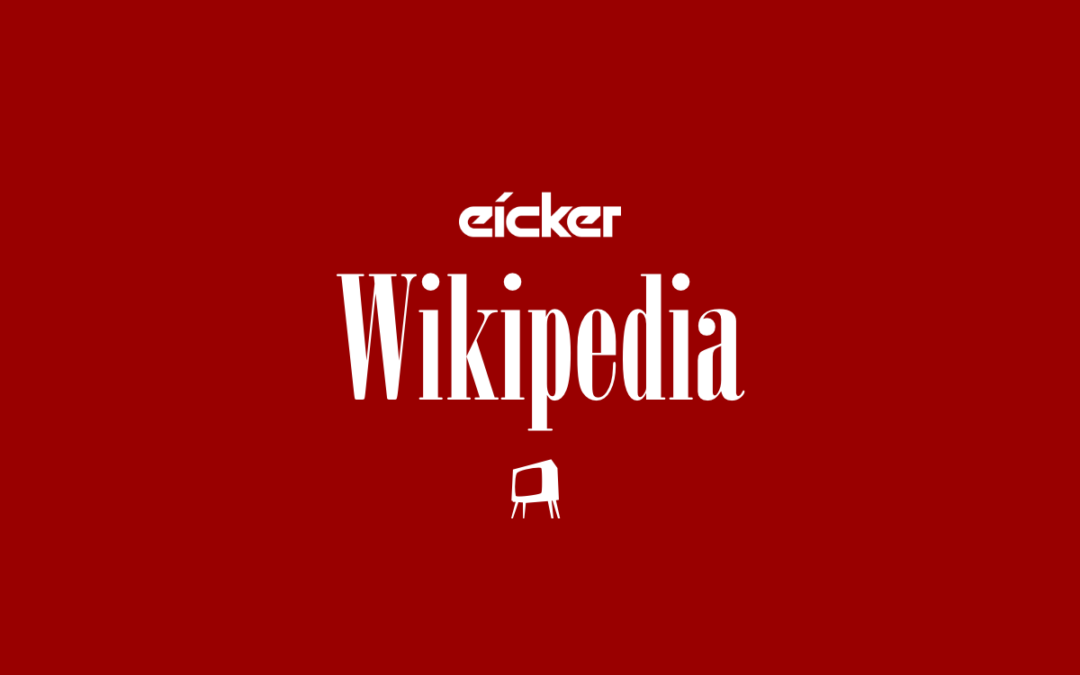 „Wikipedia Is Finally Asking Big Tech to Pay Up – The Big Four all lean on the encyclopedia at no cost. With the launch of Wikimedia Enterprise, the volunteer project will change that—and possibly itself too. – Today, the Wikimedia Foundation, which operates the Wikipedia project in more than 300 languages as well as other wiki-projects, is announcing the launch of a commercial product, Wikimedia Enterprise. The new service is designed for the sale and efficient delivery of Wikipedia’s content directly to these online behemoths (and eventually, to smaller companies too).“

„Wikimedia Enterprise is a new product from the Wikimedia Foundation, the nonprofit that operates Wikipedia and other Wikimedia projects. Wikimedia Enterprise provides paid developer tools and services that make it easier for companies and organizations to consume and re-use Wikimedia data. – We will be launching the product later in 2021. If you or your company is interested in learning more, sign up for updates below…“

„Google cuts app store fees for developers on first million in annual sales – Google announced on Tuesday that it will cut Google Play app store fees to 15% on the first million dollars a developer makes on Google’s store per year starting on July 1. – After developers cross the $1 million in sales for a year, Google will charge developers its standard 30% fee for in-app purchases and downloads. – The move follows a similar decision from Apple in December, although Apple’s program only applies to developers which make under $1 million per year from Apple’s App Store – after they make more than $1 million in sales, they are charged at the standard rate.“

„Uber grants UK drivers worker status after losing major labor battle – Uber will reclassify all U.K.-based drivers as workers. – Under the new designation, more than 70,000 drivers will receive some benefits, including minimum wage, holiday time and pension contributions, but they will not get full employee benefits. – Uber’s U.K. ride-hailing business accounted for 6.4% of all mobility gross bookings in the fourth quarter of 2020.“

Docker sammelt $23M in Series B

„Docker nabs $23M Series B as new developer focus takes shape – It was easy to wonder what would become of Docker after it sold its enterprise business in 2019, but it regrouped last year as a cloud native container company focused on developers, and the new approach appears to be bearing fruit. Today, the company announced a $23 million Series B investment.“