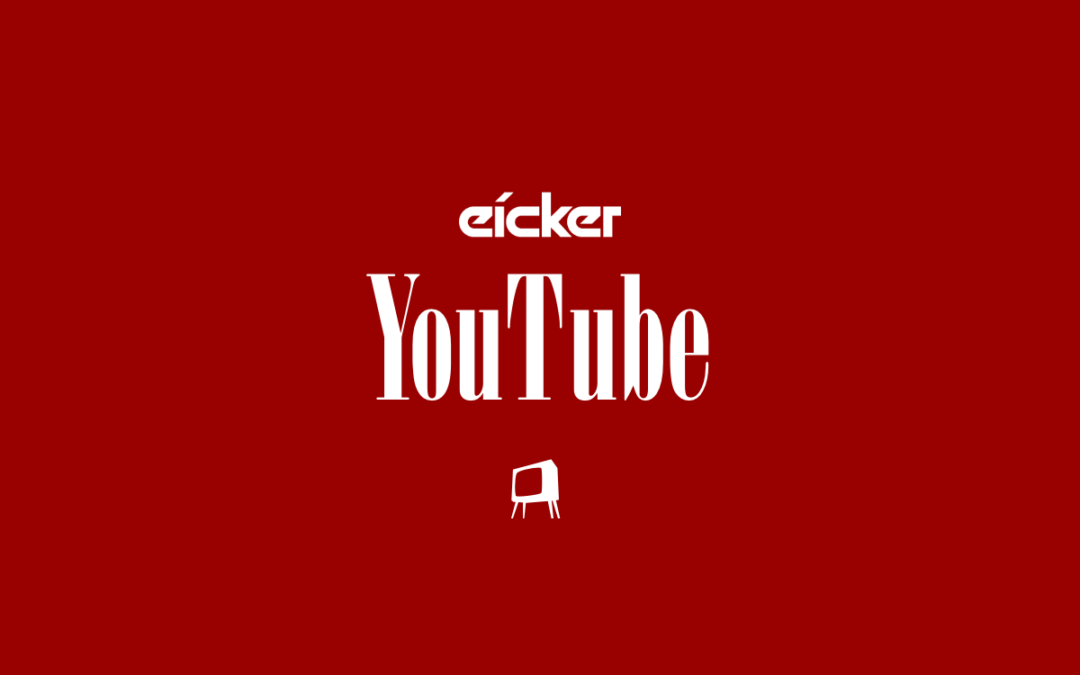 „YouTube takes down Xinjiang videos, forcing rights group to seek alternative – A human rights group that attracted millions of views on YouTube to testimonies from people who say their families have disappeared in China’s Xinjiang region is moving its videos to little-known service Odysee after some were taken down by the Google-owned (GOOGL.O) streaming giant, two sources told Reuters. … Atajurt Kazakh Human Rights‘ channel has published nearly 11,000 videos on YouTube totaling over 120 million views since 2017… On June 15, the channel was blocked for violating YouTube’s guidelines, according to a screenshot seen by Reuters, after twelve of its videos had been reported for breaching its ‚cyberbullying and harassment‘ policy. – The channel’s administrators had appealed the blocking of all twelve videos between April and June, with some reinstated – but YouTube did not provide an explanation as to why others were kept out of public view, the administrators told Reuters.“

„The Chinese content farms behind Factory TikTok – How workers manufacturing products like aloe jelly and gardening gloves also became the influencers selling them. … The #factory hashtag alone has over 930 million views on TikTok. … It’s hard to describe Factory TikTok as just one type of video, but each clip – in its own way – offers a strange glimpse into how mundane objects are made. … The devices allowed the migrants to document their experiences, and in recent years, content filmed by factory workers has become its own established genre on Chinese video platforms like Kuaishou and Douyin (the domestic version of TikTok, also owned by tech giant ByteDance). … Factory TikTok, in other words, isn’t about workers documenting their own labor, but is primarily a marketing scheme devised by their employers, many of whom may be under increasing financial pressure.“

„Binance Can’t Do Business in UK But Crypto Trading Unaffected: British Financial Watchdog – The Financial Conduct Authority can’t touch Binance’s international arm. … Binance cannot operate in the UK, said the UK’s top financial watchdog, but Britain’s crypto traders can continue to use the exchange. … The ban, said an FCA spokesperson, only applies to Binance’s English incorporation, Binance Markets Limited, which Binance has not registered with the FCA (despite plans to do so).“

„Security robots expand across U.S., with few tangible results – As more government agencies and private sector companies resort to robots to help fight crime, the verdict is out about how effective they are in actually reducing it. Knightscope, which experts say is the dominant player in this market, has cited little public evidence that its robots have reduced crime as the company deploys them everywhere from a Georgia shopping mall to an Arizona development to a Nevada casino. Knightscope’s clients also don’t know how much these security robots help.“